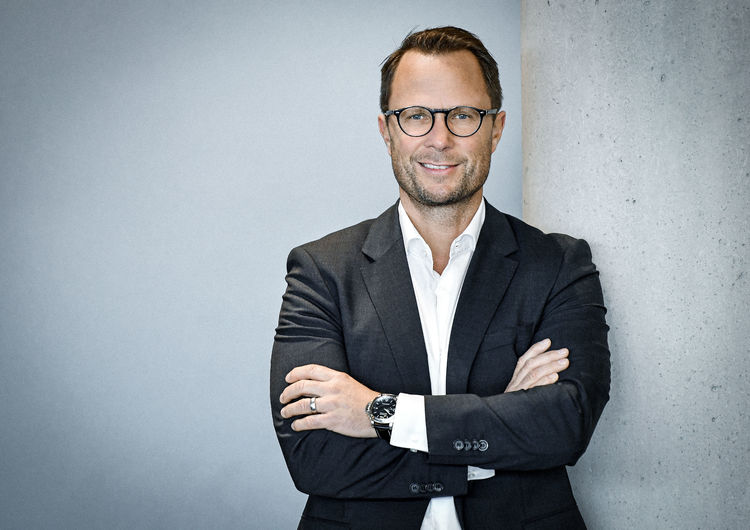 Siegfried Pint, born in 1973, studied Mechanical Engineering at RWTH Aachen University and Michigan State University starting in 1994 and graduated with honors in 2000.

He then moved to BMW AG and founded a team to develop the electric powertrains and high-voltage batteries used in the BMW i3.

He assumed responsibility for the BMW i8, BMW M and BMW motorcycle models in 2010 in his new role as project manager for strategy.

In his last position at BMW AG as department head of high-voltage machines, he was responsible for all electric powertrains from PHEV to BEV products.

He moved to AUDI AG in 2015 and assumed responsibility for all electric powertrains in the area of Powertrain Development. The foundations for the Audi e-tron and Audi PHEV vehicles were established here and developed for series production.

He assumed responsibility for the operational steering of Powertrain Development starting in 2020.

Siegfried Pint has been Head of Powertrain Development since July 2020 and is responsible in this role for all engines, transmissions and powertrain functions at AUDI AG.

His strengths include transformative power toward future-oriented topics and solid expertise in the field of powertrain technology.