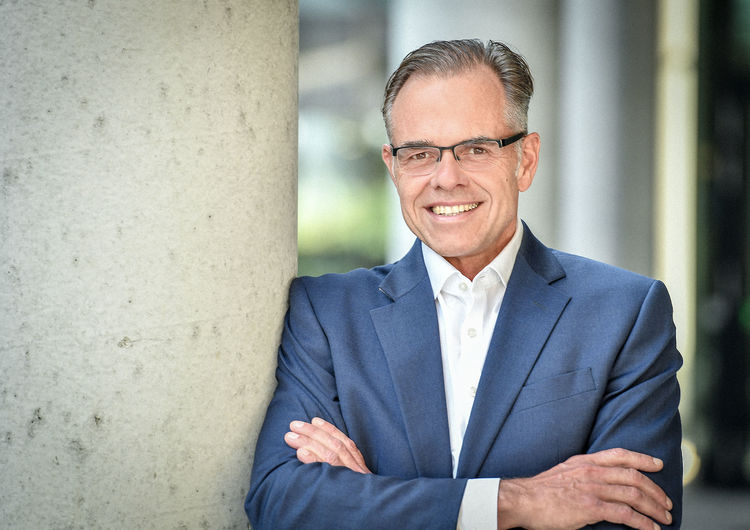 Jörg Spindler was born in Stuttgart in 1968. After studying Mechanical Engineering, he began his career at AUDI AG in 1995 in Body Shop Production Planning in Ingolstadt. After various positions in Production Planning, the graduate engineer moved to the Audi site in Neckarsulm in 2001, where he assumed his first management position as Head of Project Steering in Plant Engineering.

Jörg Spindler became Head of the Tool Shop of AUDI AG in 2016 and was thus responsible for the toolmaking sites in Ingolstadt, Neckarsulm, Győr/Hungary, Audi Tooling Barcelona (ATB) in Martorell, Spain, and Audi Tooling China (ATC) in Beijing, China. In this function, he was also in charge of the Competence Center for Equipment and Metal Forming Technology and thus also of the Press Shops of the Audi Group. In addition, he has coordinated the toolmaking operations of the Volkswagen Group since 2017.

Since October 1, 2019, Spindler has been responsible for Manufacturing Engineering, which plans all production processes from the Press Shop to the Body Shop, the Paint Shop and Assembly Shop for Audi Group plants. The newly created area develops new manufacturing technologies and builds special equipment and plant systems. It creates the basis for the production of premium automobiles of the highest quality through efficient manufacturing processes.