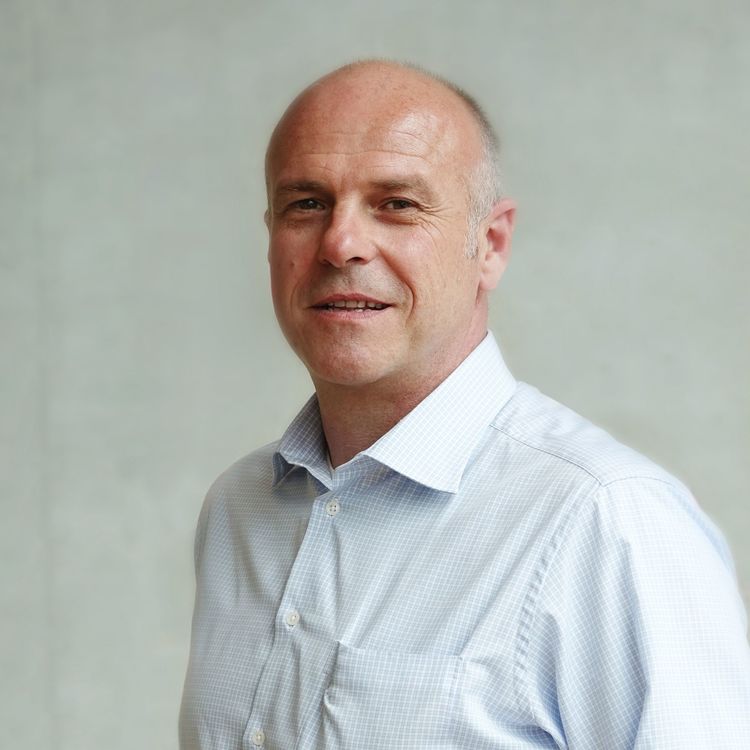 He studied computer engineering at the University of Cooperative Education in Mannheim. In 1990 he began his professional career at the United States-based IT service provider Electronic Data Systems (EDS). Loydl gained extensive experience there in various positions in the manufacturing industry, particularly in the automotive sector with General Motors.

He moved in 2004 to the British IT service provider Logica CMG, where he was responsible for the IT services for German manufacturing companies. After working at EMC Corporation, a U.S. manufacturer of hardware and software, Loydl was appointed Head of Delivery Management at T-Systems for the account Volkswagen AG in 2009.

Loydl took on this task directly for the Wolfsburg-based automobile group in 2013. At the same time, he headed the company’s IT steering for two years. From 2016 onwards, he was responsible for software development within the Group.

During his time in the Volkswagen’s Group-IT department, Loydl established not only agile work methods but also a value-oriented management model and accompanied the internal change process to become an agile enterprise.