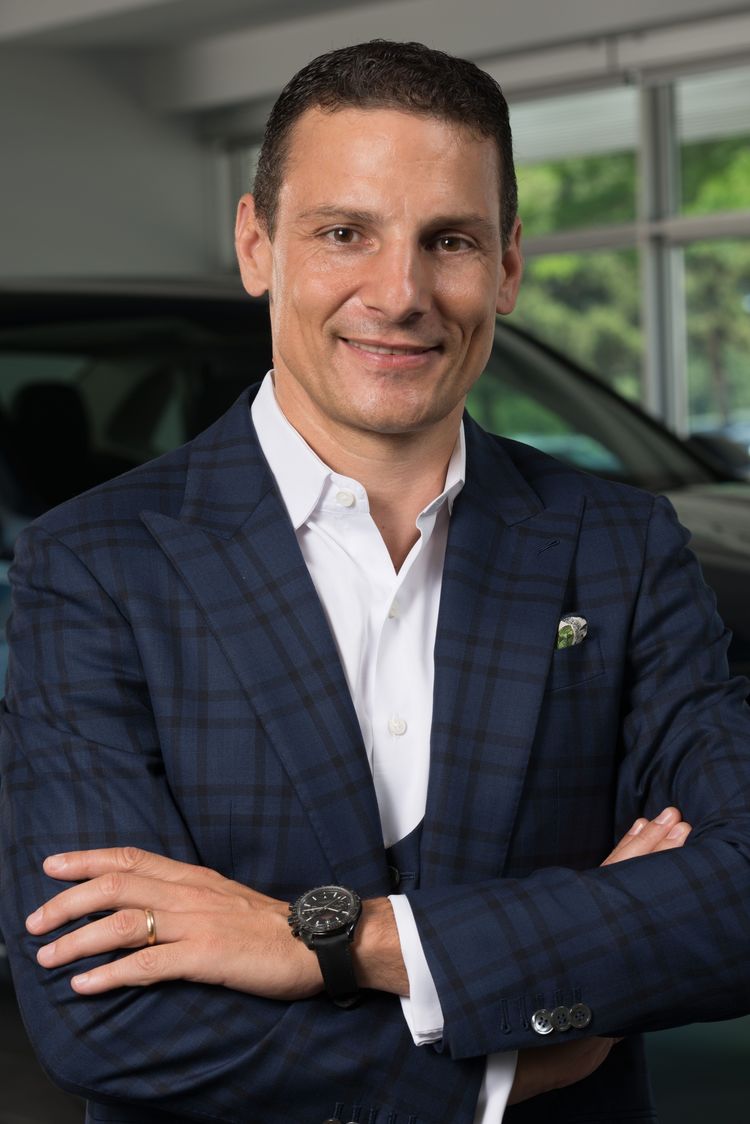 Daniel Weissland was born on March 26, 1973 in Gunzenhausen, Germany.

After an industrial apprenticeship (skilled electrician) at the German Federal Railways (Deutsche Bundesbahn) in Munich, he studied Industrial Engineering and Management at the University of Applied Sciences in Munich. He completed his education with an MBA at the same university.

Daniel Weissland began his career at Audi in 1999. In the following years, he held positions in the areas of sales, marketing and product management.

In 2005, Weissland was part of the team that founded the National Sales Company (NSC) for Volkswagen and Audi in Dubai. As Sales Director and Deputy Managing Director, he was responsible for the Near and Middle Eastern markets. From 2007 to 2010, he was Assistant to the Board of Management Member for Marketing and Sales of AUDI AG. In 2011, he became Director for Sales Southern Europe at AUDI AG. In this position, he was responsible for a sustainable dealer network and gained leadership of the premium segment for the company in Spain and Greece.

Since September 1, 2019, Daniel Weissland has been President of Audi of America.