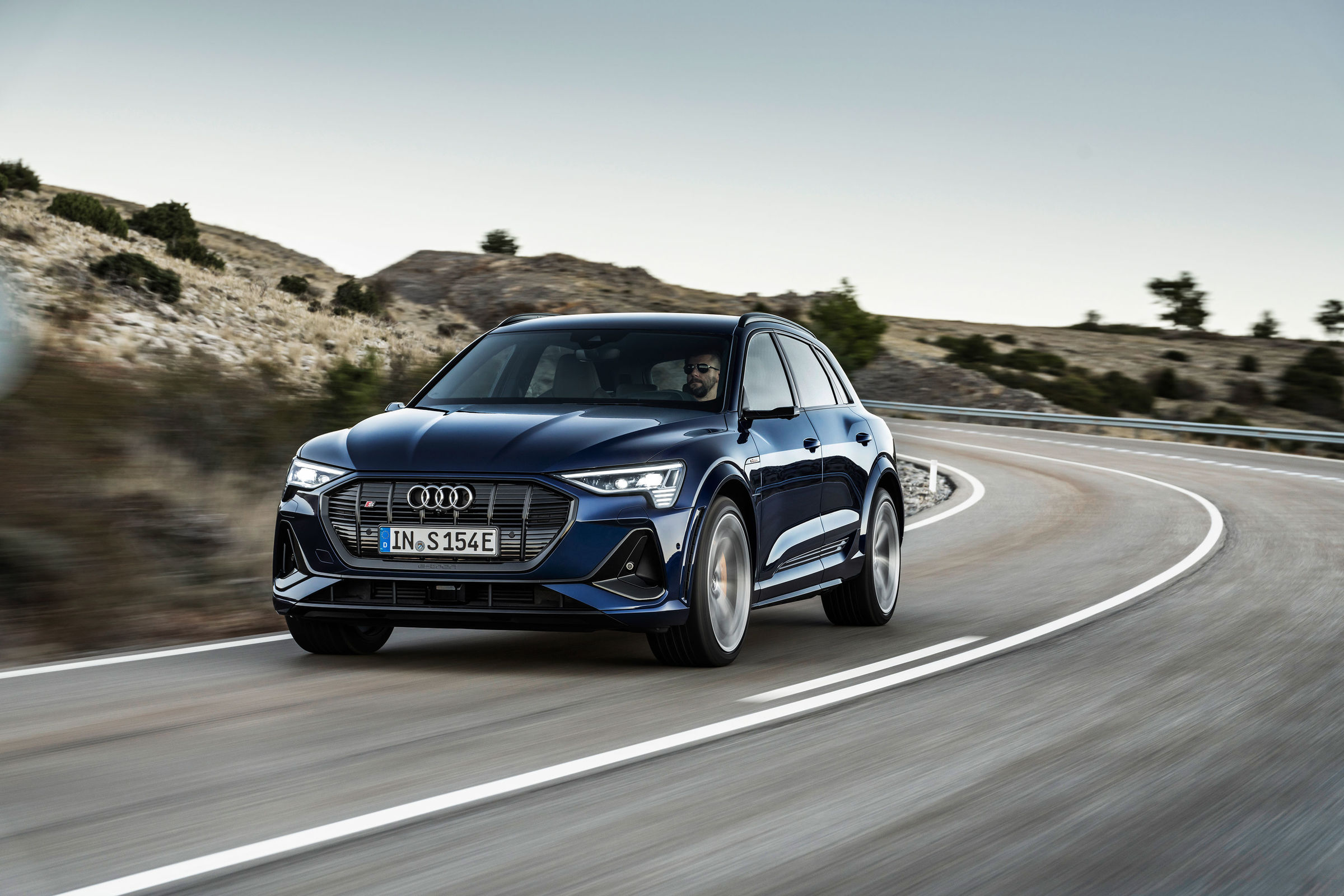 A wide-ranging array of technologies: