Skip to content
We are using cookies for a better user experience.
10/21/20
Neuburg a. d. Donau
Sport 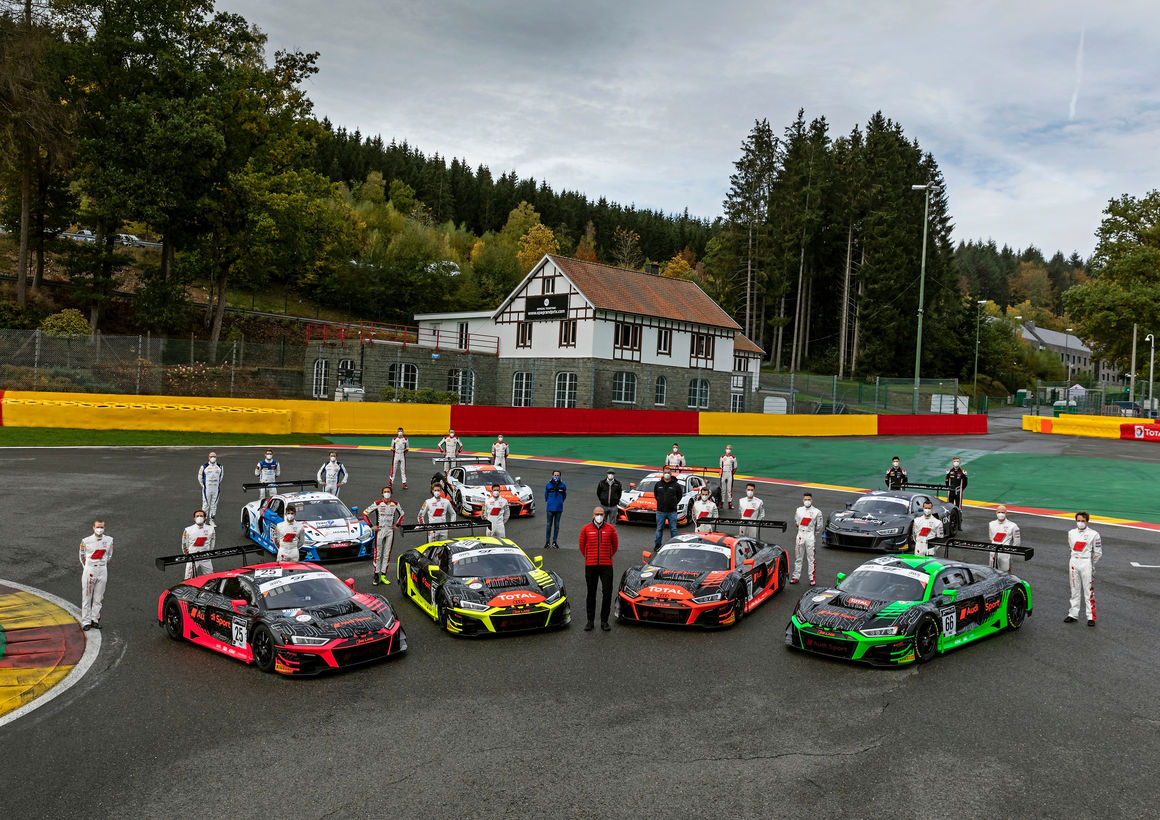 A race with its outcome open up until the end, the balanced battle for victory by several brands, treacherous, changeable weather and many retirements: The 71st running of the Spa 24 Hours delivered nearly unrivaled suspense and drama. In the end, Audi in the battle for its fifth victory at Spa, after having led the race for hours on end, had to admit defeat by merely 4.6 seconds with the runner-up’s spot claimed by Audi Sport Team Attempto and sixth position by Audi Sport Team Saintéloc. Before the race, Audi attracted major attention with its RS e-tron GT prototype leading the field during the formation lap, ringing in the electric age in GT racing.