“I like it” – and the winner is: Audi quattro 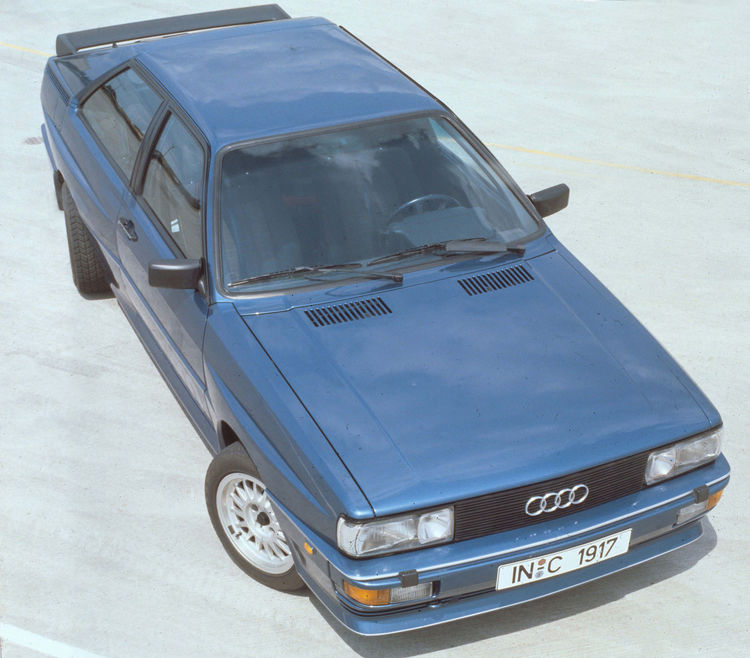 The fans have delivered their verdict, and the winner is – the Audi quattro. With more than fifteen thousand “Likes”, Facebook users chose eleven cars for display in the new special exhibition “I like it” to be held in the Audi museum mobile. Most votes went to the 1984 Audi quattro with four-wheel steering, with the A1 clubsport quattro and Audi TT clubsport quattro joining the winner on the podium in second and third places.

“The Audi quattro has a lot of friends all over the world!” says Thomas Frank, Head of Audi Tradition. “The fans have confirmed our experience over a number of years. No other car represents our ‘Vorsprung durch Technik’ claim more effectively than the Audi quattro. It’s no surprise to find that the Facebook community has awarded its gold medal to the Audi quattro.” Audi’s Technical Development department used this quattro with four-wheel steering for experimental work.

The fans’ silver medal went to the A1 clubsport quattro. Audi first displayed this unique car on the 2011 Wörthersee Tour. Its “older brother”, the Audi TT clubsport quattro, was developed from the 2007 show car, and as bronze medallist has also been selected for the exhibition. The remaining cars in this “hit parade”: the  Audi A1 Hot Rod, the Q5 Custom Concept, the Audi Fox Wagon, the DKW Meisterklasse Universal Type F 89 S, the Audi Front 225 roadster, the Audi RS2 Avant, the R8 Spyder “Iron Man 2” and the Q7 Pickup.