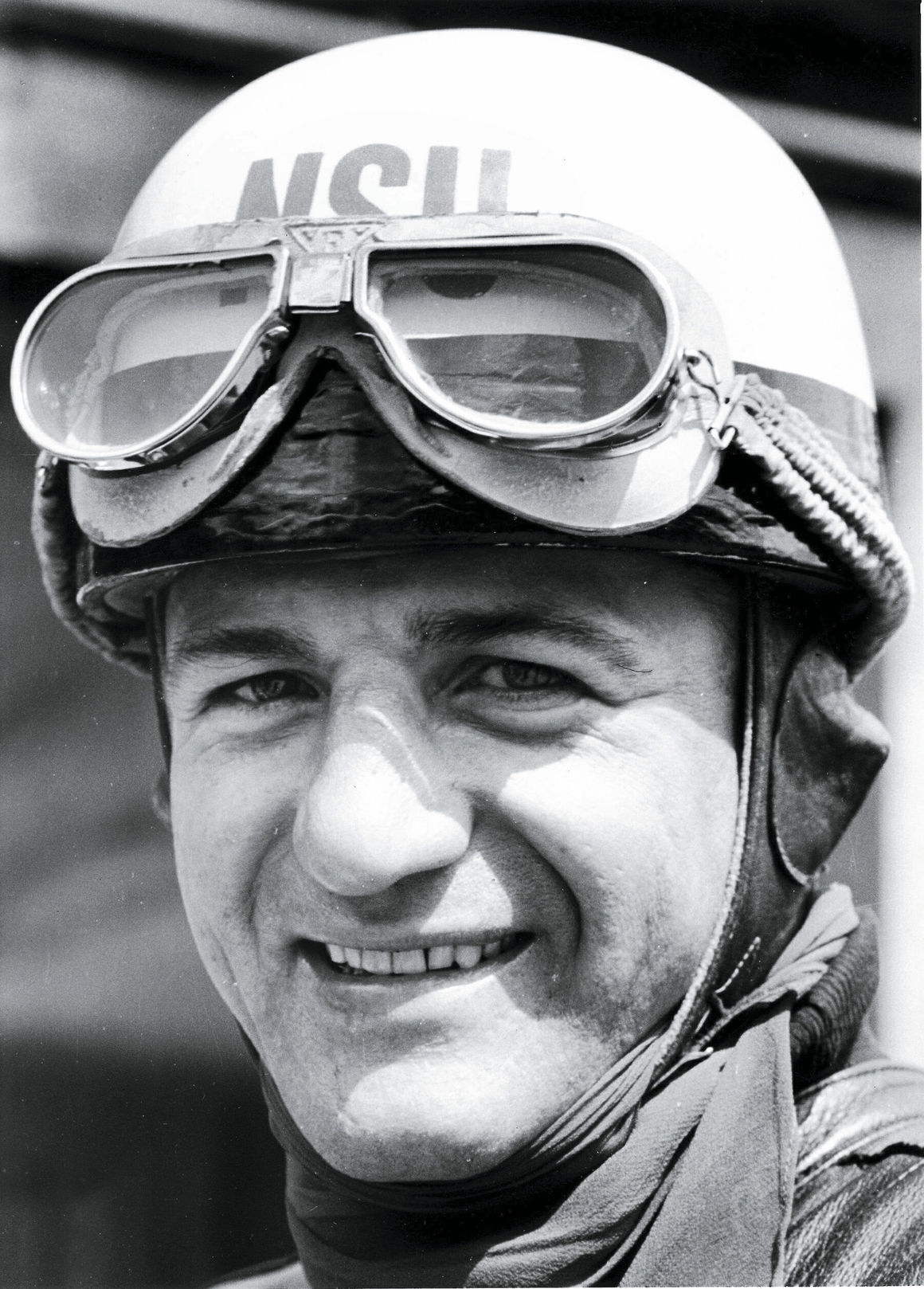 In these next few days it will be the 50th anniversary of Hermann Paul Müller’s World Motorcycle Championship title for NSU. Müller, who answered to the name “Renntiger” (race tiger), was the first privateer to win the World Championship in the 250 cc class. He recorded over 200 victories – not just on two wheels – and was one of the German motor racers who were prevented from enjoying a truly great career by the Second World War.

H.P. Müller, born in 1909 in Bielefeld, moved to Zschopau (Saxony) in 1935 in order to drive for DKW as a test driver and as a works driver at Auto Union AG. He had already become German motorcycle champion before he switched to racing cars in 1937 and became one of the heroes of the legendary supercharger era. Having matured alongside Bernd Rosemeyer in the DKW motorcycle team, Müller was earmarked as Rosemeyer’s mid-term successor in the Auto Union Silver Arrow after the hero of this time suffered a fatal accident in 1938.

H.P. Müller won the French Grand Prix in 1939 and was leading the season’s European Grand Prix championship – the predecessor of what is now the Formula One World Championship – when the war broke out. Tragic for

H.P. Müller: no more races took place and the National Socialist government named the 1939 European Champion – Hermann Lang of Mercedes-Benz. Lang had won more races; H.P. Müller, being the great sportsman that he was known to be, never uttered a single complaint.

When the war was over, H.P. Müller had to start from scratch – and this also meant in the financial stakes. He recommenced racing in motorcycle championships as a privateer and had won seven championship titles in every single class by his final season. Meanwhile, the end of the career of works drivers at NSU appeared to be sealed in 1954. After the death of Rupert Hollaus in an accident during a race, the world champions from Neckarsulm retired from motorsport and offered their works drivers so-called production racers – enhanced road motorcycles. Müller, soon to be 46, once again took the risk and competed privately in the 1955 World Championship on a 250 cc Sportmax. The exceptionally gifted mechanic and innovator went on to write a chapter in motorsport history: he was the first privateer to become world champion. After 26 years as a racing driver, the “Renntiger” bowed out at the pinnacle of his career. A sensation was still to follow: NSU nominated him in 1956 to carry out world record attempts at a salt lake in the US state of Utah. Hermann Paul Müller set 38 new world records here. He died on 30 December 1975 in Ingolstadt – where he is also buried – just after his 66th birthday.

The four rings of the Audi badge symbolise the brands Audi, DKW, Horch and Wanderer, which were later combined under the umbrella of Auto Union. Auto Union and NSU, which merged in 1969, made many significant contributions towards the development of the car. AUDI AG was formed from Audi NSU Auto Union AG in 1985. Together with the two traditional companies Auto Union GmbH and NSU GmbH, Audi Tradition nurtures and presents the deep and diverse history of Audi. The Audi museum mobile at the Audi Forum Ingolstadt is open from Monday to Sunday, from 9 a.m. to 6 p.m.