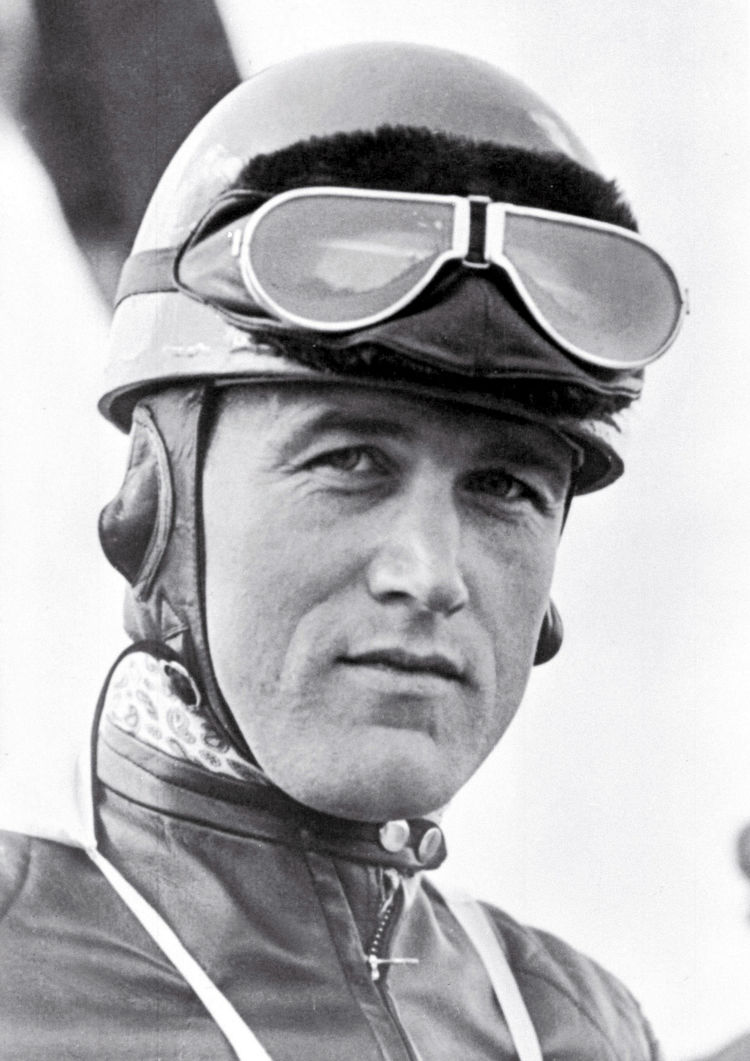 The most famous DKW motorcycle racer ever stood out for having supreme driving skills and a will of steel – two powerful qualities that formed the launch pad for a unique racing career. Ewald Kluge would have celebrated his 100th birthday next week, having been born on January 19, 1909 in Lausa in the German state of Saxony.

Ewald Kluge was already achieving racing successes in 1930. In 1934 he joined DKW as a race mechanic and reserve driver. At the International Six-Day Trials in 1935, he teamed up with Arthur Geiß and Walfried Winkler to win the top team prize – the Silver Vase – for Germany for the first time. In 1936, Kluge entered the DKW works team and proceeded to take the title of German Champion in the 250 cc class on four consecutive occasions between then and 1939. He took the European Championship in 1938 and 1939 and was crowned “Champion of Champions” after accruing more points than any other racer. This established Ewald Kluge as the best motorcycle racer in the world.

1938 in particular was his year: at the world’s toughest motorcycle race, the Tourist Trophy in England, he battled to his greatest ever victory on the DKW ULD 250. Not only did this make him the first ever German to win the race, which had been taking place for 30 years, he did so by a seemingly impossible margin of eleven minutes. In the same year, Auto Union entered Kluge in four races in Australia, all of which he won. At the Großglockner Race in 1938 he recorded the fastest time of all entrants. During 1938, Kluge started 14 races, winning 12 of them. And in the previous year, the one-of-a-kind motorcycle racer had ridden a DKW bike to six world records for Auto Union.

In 1950, following the war and imprisonment by the Russians, Kluge went to Ingolstadt, the new home of Auto Union and the DKW racing stable. In the following year, he scored further victories for DKW. Then, in the 1953 Eifel Race, he had a serious crash and was forced to retire from active racing. Ewald Kluge died on August 19, 1964 in Ingolstadt.

The four rings of the Audi badge symbolise the brands Audi, DKW, Horch and Wanderer, which were combined under the umbrella of Auto Union. Auto Union and NSU, which merged in 1969, made many significant contributions towards the development of the car. AUDI AG was formed from Audi NSU Auto Union AG in 1985. Together with the two traditional companies Auto Union GmbH and NSU GmbH, Audi Tradition nurtures and presents the deep and diverse history of Audi. The Audi museum mobile at the Audi Forum Ingolstadt is open daily from Monday to Sunday, from 9 a.m. to 6 p.m.