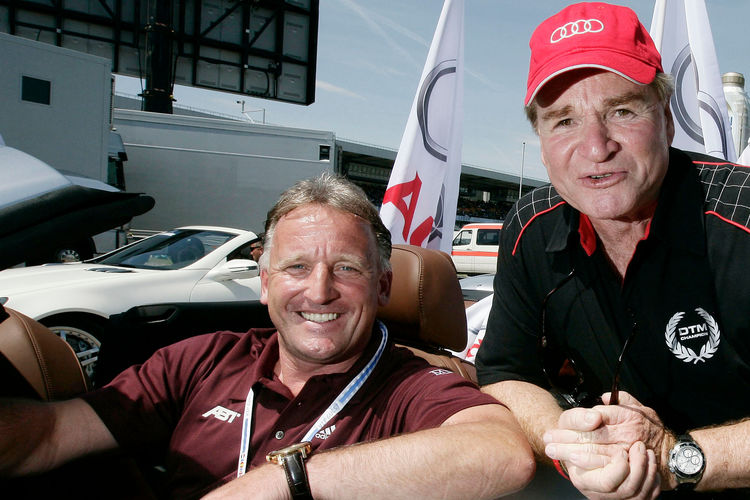 In addition to thrilling racing, Audi will offer its fans many interesting guests at the DTM race at Hockenheim this weekend.

The Audi RS 5 will present itself to the spectators at Hockenheim in a fascinating parade: 35 of the 331 kW (450 hp) coupes will be handed over to dealerships at the “Audi Drive Away” on Sunday before the race by the German Sales organization.

Alexandre Prémat successfully completed his second of three marathon runs within seven weeks. After the Paris-Versailles run on September 26 the Audi “factory” driver contested the Paris 20 Kilometers on October 10, just seven days before the DTM race at Hockenheim. As one of 21,315 entrants, he managed the leap into the top tenth of the field – he finished in 1798th place. On his arrival at the Eiffel Tower after 1h 29m 49s the Frenchman had achieved an average speed of 13.36 km/h. On November 7, he will tackle the New York City Marathon.