Skip to content
We are using cookies for a better user experience.
03/04/21
Neuburg a. d. Donau
Sport 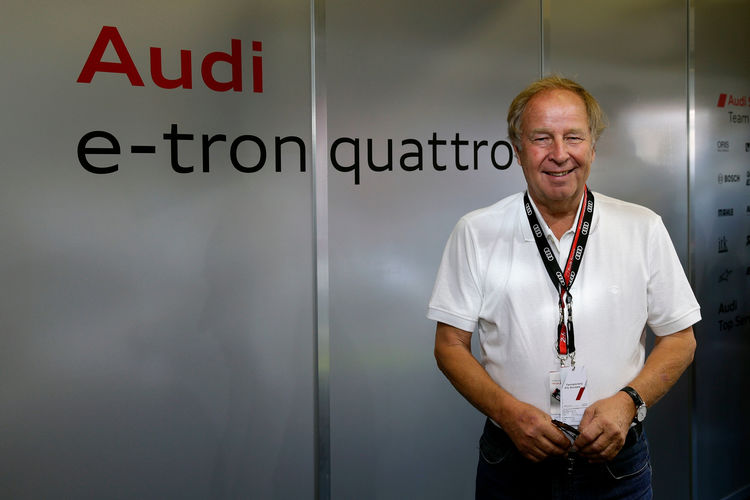 On February 26, former professional rally driver Hannu Mikkola passed away at the age of 78. The Finn’s career spanned more than three decades, of which he experienced the most successful part at Audi. From the very beginning he was involved as a driver in the development and rally program with the Audi quattro, starting in 1981. Exactly 40 years ago, he celebrated the first victory of the all-wheel drive model in a round of the World Rally Championship in Sweden in February 1981. Two years later, he was Audi’s first World Champion and the first driver to achieve this title with a four-wheel drive car. Audi was already a “gamechanger” back then, as all-wheel drive has been an indispensable part of rallying ever since. In 1987, Mikkola also won the notorious Safari Rally in East Africa for the first time with the all-wheel drive technology that played a major role in the brand’s rise to the premium segment. It was also Audi’s last victory in the World Rally Championship. Mikkola remained associated with the brand with the four rings well beyond the end of his career and regularly attended events for Audi Tradition, where he repeatedly drove the legendary quattro. “With Hannu Mikkola, we lose a particularly esteemed and globally recognized sportsman and ambassador, who will forever have a place in the history of Audi Sport. Our condolences go out to his family,” says Julius Seebach, Managing Director Audi Sport GmbH and responsible for Audi motorsport.