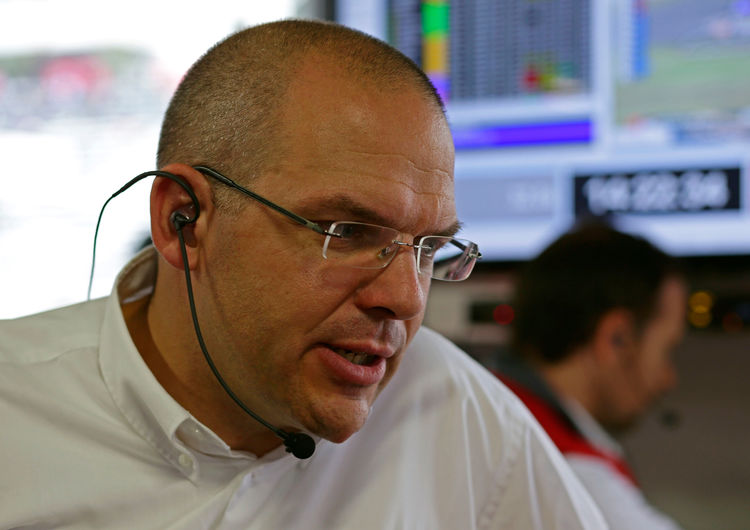 The Head of LMP at Audi Sport about the performances in the FIA WEC race at Fuji.

In round six of the FIA World Endurance Championship (WEC) at Fuji, Audi was clearly more competitive than at Austin. Is this the hoped-for progress?

With our aerodynamically improved car, we’ve in effect come closer to the top even though we weren’t able to reap the fruit of our labor yet in Japan. Our increase in performance was already visible in qualifying. We’ve reduced the gap to Porsche considerably. We managed to lead the race at Fuji in the early stage. This means we’re absolutely competitive. A rival was very fortunate with their pit stop during a caution period. In response, we made a risky tire choice that didn’t pay off, so the results look plainly obvious. But in reality, the performance level is more balanced.

Audi was not only fast on track but made up ground with the pit stops too. How can this be explained?

This year, the competition has been fiercer than ever before and not only takes place on track. We realized that we were losing time during the pit stops, so we optimized our fuel tank system. With respect to the pure duration of the tire changes, we’re even better than our competitors. As a result, we gained valuable seconds in the pit lane as well. This makes us optimistic for the next races.

Not only car number 7 was running well. The sister car showed strong performances too.

In the early stage, Marcel Fässler maintained the fastest race lap for a long time. We managed to continually up the ante and in the end Loïc Duval achieved the fastest lap. It’s also important to understand the conditions in which this was managed. Visibility in the rain wasn’t optimal for Loïc Duval, Lucas di Grassi and Oliver Jarvis throughout the race – the inside of the windshield was fogged. In addition, there were problems with the windshield wiper. This makes the performances of this trio even more remarkable.

The title race is in full swing. What chances does Audi have this year?

In the two remaining races, 52 points in total are yet to be awarded. We’re currently separated from the top by just one point after Marcel Fässler, André Lotterer and Benoît Tréluyer had been the leaders of the standings since the beginning of the season. At Fuji, it was obvious that the manufacturers are pulling out all the stops and battling for every single point. Endurance racing is a team sport and with a positive team spirit, optimal results can be achieved in the interest of every brand. We have six strong drivers that we can rely on in any situation. We’re going to leave no stone unturned to become World Champions again after 2012 and 2013.