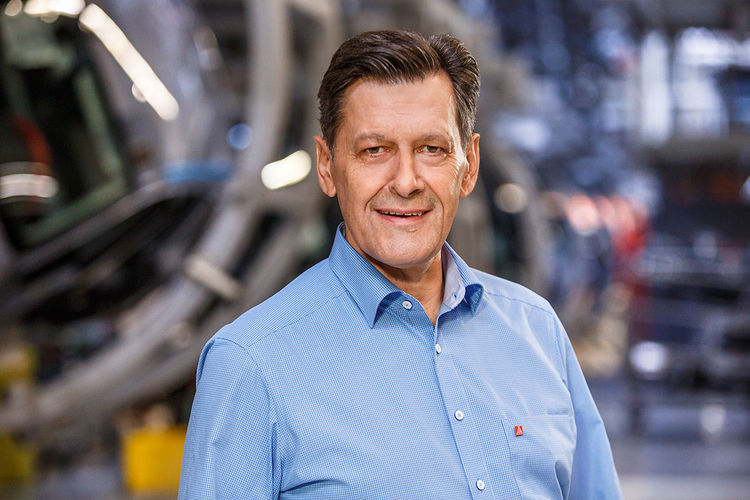 In 1975, he began training as an automotive mechanic at Audi NSU Auto Union GmbH in Neckarsulm and in the same year became a member of the Industriegewerkschaft Metall (IGM) trade union. Following his apprenticeship, Rolf Klotz worked from 1978 to 1980 at various stations on the Audi and Porsche assembly line.

From 1989 to 1991, he successfully completed an advanced training course to become an industrial foreman in the metalworking field, and from 1993 to 1994 he completed a course in technical business management with the Heilbronn chamber of commerce and industry (IHK).

Rolf Klotz worked from 1980 to 1999 in various reworking areas of AUDI AG at the Neckarsulm plant.

Rolf Klotz has been on the General Works Council of AUDI AG since 2000.

In March 2018, Rolf Klotz was elected an honorary member of the Federal Board of the IG Metall trade union.