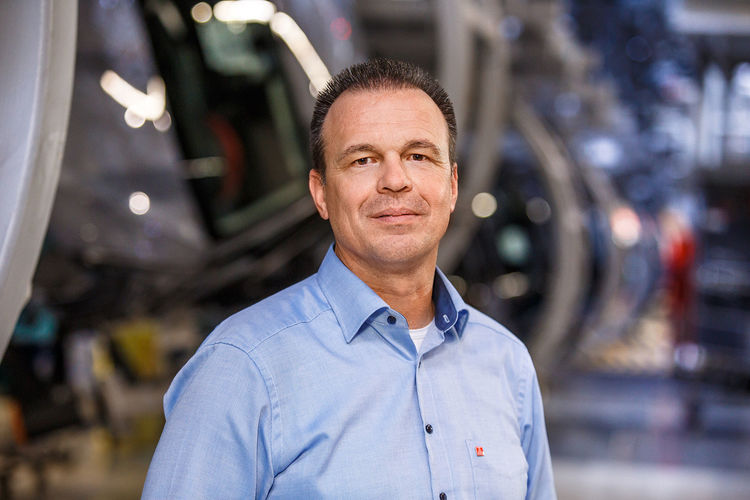 Rainer Schirmer was born on September 30, 1966, in Neuenstadt, Germany.

In 1982, he began his vocational training in power plant electronics at AUDI AG in Neckarsulm. Following his apprenticeship, Rainer Schirmer worked as a maintenance engineer in various departments.