Victory for the Audi R8 LMS in Dubai 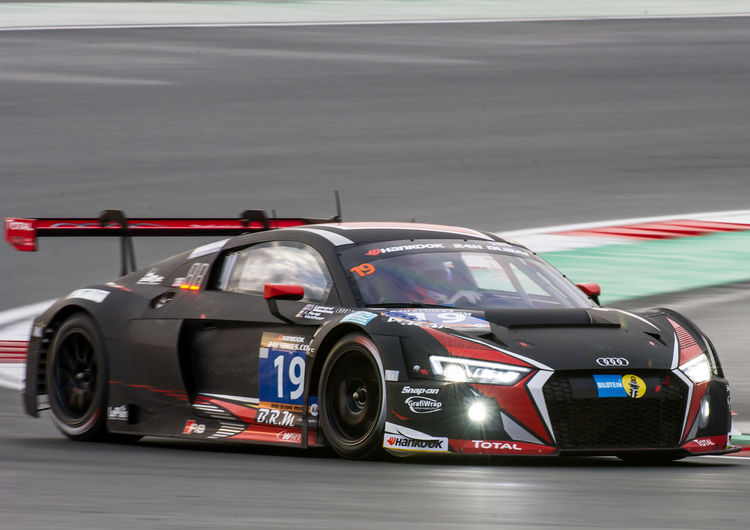 The production-derived race car, 50 percent of which is based on the road-going model, that was handed over to the Audi customer teams at the end of 2015 had previously proved its prowess in qualifying. Fielded by the squads of C.Abt Racing and Land-Motorsport, two new Audi R8 LMS cars shared the front row of the race that featured a strong field of 98 entrants. In 517 of the 588 race laps, an Audi was running in front, with the lead changing a total of 22 times. Halfway through the race, Land-Motorsport defended the top spot, but subsequently dropped to fifth place and retired two and a half hours before the end of the race. In the 15th hour, the Belgian Audi Club Team WRT took the lead, commandingly defended it, and crossed the finish line with a five-lap advantage over their closest rivals.

For the Belgian squad of Vincent Vosse, this marked the next major success after the new Audi R8 LMS had won the 24-hour race at the Nürburgring and the Sepang 12 Hours in 2015.

“Sincere congratulations to the two Audi customer teams on podium,” said Romolo Liebchen, Head of Audi Sport customer racing. “On clinching today’s success, our GT3 sports car has won all renowned endurance races and been victorious for the first time in the Middle East. This is a great way to set the stage for the market launch of the new Audi R8 in this region in March.”