Skip to content
We are using cookies for a better user experience.
09/29/20
Neuburg a. d. Donau
Sport 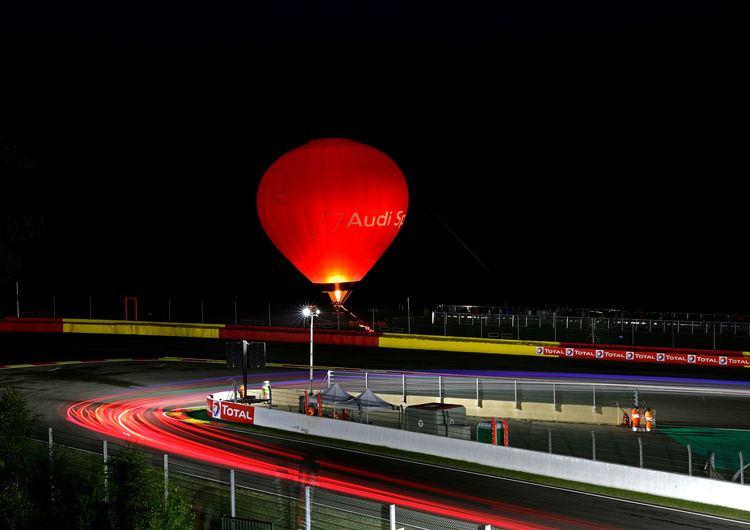 Just two days after the Nürburgring 24 Hours, the course is set for the next long-distance classic from October 22 to 25: The three best Audi factory drivers from the DTM will contest the Spa 24 Hours together with nine drivers from Audi Sport customer racing in four different Audi R8 LMS. In addition to Audi Sport Team WRT and Audi Sport Team Saintéloc, the Attempto Racing squad will strengthen the brand’s line-up for the first time.

“We have put together four powerful driver teams for the Spa 24 Hours, which we will distribute among three teams,” says Chris Reinke, Head of Audi Sport customer racing. “This way, we want to aim for our fifth overall victory in the biggest GT3 race of the year.” Audi Sport drivers Mirko Bortolotti and Kelvin van der Linde share a car with Audi factory driver René Rast in Audi Sport Team WRT. The two-time DTM champion won the Spa 24 Hours in 2012 and 2014. In the sister car of the Belgian team that won its home race in 2011 and 2014, Audi factory driver Robin Frijns and his Audi Sport teammates Christopher Mies and Dries Vanthoor take turns. Audi Sport Team Saintéloc from France, winner of the 2017 edition, will be competing with its 2017 winners Christopher Haase and Markus Winkelhock. The two Audi Sport drivers will be supported by DTM championship leader Nico Müller. For the first time, Audi Sport Team Attempto joins the circle of Audi Sport teams. The team from Hanover had previously competed in the GT World Challenge Europe as a private team at Spa. Now, team director Arkin Aka is fielding an Audi R8 LMS for the three Audi Sport drivers Mattia Drudi, Patric Niederhauser and Frédéric Vervisch. In addition, other Audi Sport customer racing teams will be fighting for points in the GT World Challenge Europe.

The Audi Sport teams in the Spa 24 Hours