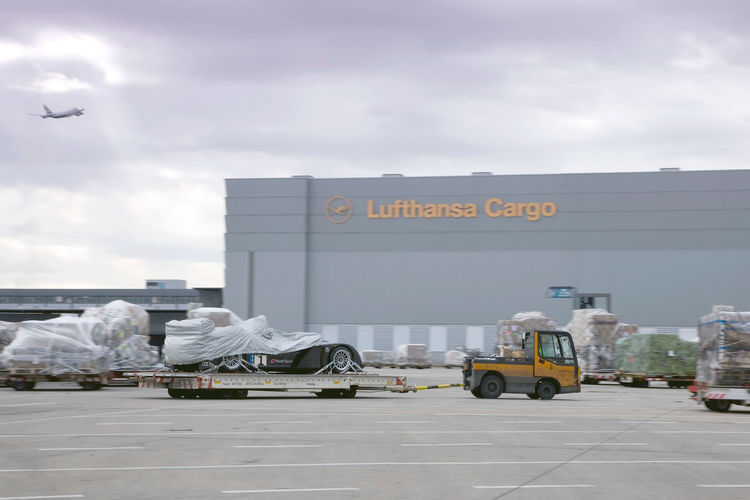 In a weekly column Le-Mans record winner Tom Kristensen gives some exclusive insights behind the scenes of the world’s most famous endurance race and the preparation by Audi Sport Team Joest.

“We’re really gearing up now: next week we’ll start testing our new ‘baby,’ the R15 plus. It’s the car in which we want to bring the Le Mans trophy back to Audi – even though our ‘friends’ from Peugeot wont’ like that ...

Audi’s goal is always the same: victory. So third place last year wasn’t the result our bosses had in mind. And of course it wasn’t the result we were shooting for as drivers either. Allan, Dindo and I know exactly that the top of the podium at Le Mans is simply the best.

To be there is easier said than done. Le Mans is an extremely tough race where a lot of things can happen that catch you by surprise like in 2007 when we were forced to retire while clearly leading the race. Also, Peugeot won the race last year, so we’ll be playing the part of the challenger this time.

Right after Le Mans 2009, the engineers prepared an extensive list of specifications. Every item was ticked off step by step over the past few months – in the design department, on the rigs and during component tests on the race track. All of these things were put together and the result is the R15 plus that we’ll start testing next week.

The car was flown from Frankfurt on board of a Lufthansa Cargo plane to the United States where the guys from Audi Sport Team Joest took it over and have already prepared it for the test. I’ll fly to the U.S. on Monday and I’m really looking forward to it.

You probably know that the R15 plus is not a completely new car but an evolution. Many small details have been optimized but overall they should amount to a major step forward. The main focus was put on aerodynamics, the evolution of the engine and the transmission, the efficiency of the cooling system, and optimum use of the tires.

The results of the simulations, rig and wind tunnel tests will now be tested on the race track so that we can gather as much data as possible to continue optimizing the car. So over the next few weeks the ‘plus’ will become an even greater ‘plus.’ Our goal is to have achieved the final state by the time of the race at Spa in May – because that’s our dress rehearsal for Le Mans this year.

During the tests which have been scheduled before Spa it’ll be crucial for the whole team – from the mechanics to the drivers – to work exactly the way they would at a race. It’s the only way the squad can continue to improve the way it works together and detect and correct any weak areas in time for Le Mans.

Before you go, let me give you a positive update on my injured left foot: on Monday I finally got rid of that clumsy supporting shoe!”