Oliver Jarvis: “A dream comes true for me” 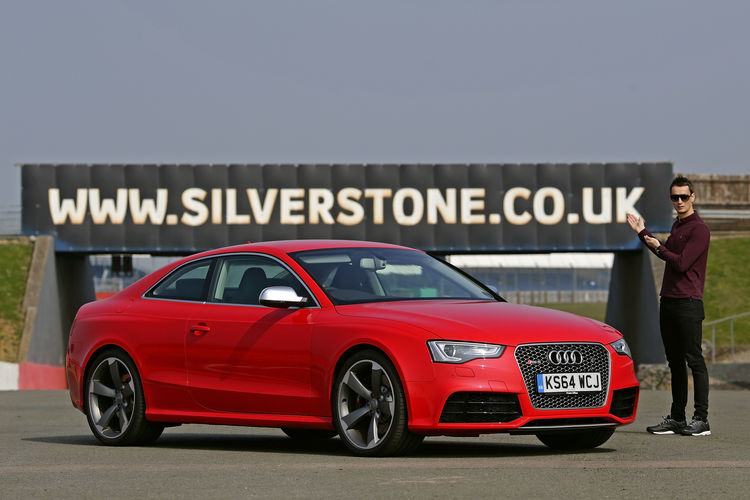 At home yet very unfamiliar: Audi driver Oliver Jarvis starts his season with Audi in his British homeland at Silverstone. Despite this, much is new in the opening round of the FIA World Endurance Championship WEC for the 31-year old professional racing driver.

He already knows the Audi R18 e-tron quattro, has contested five FIA WEC races, and has even mounted the podium at Le Mans. Nevertheless, everything will be different from April onwards. “Loïc Duval and Lucas di Grassi are my team mates for the first time and I contest a complete WEC season for Audi,” says Jarvis. “The benchmark for us are our team mates Marcel Fässler, André Lotterer and Benoît Tréluyer in the number 7 Audi. The three of us want to be just as strong. We will have to complete a learning curve as a driver team. With this in mind, it’s a big advantage that we suit each other and have a similar way of working. During my preparation I work very closely with our race engineer Justin Taylor.”

Of all things, his home track is relatively new to the Briton. “I’ve only ever driven once on the current version of the track. I raced in the Blancpain Endurance Series here two years ago in the Audi R8 LMS ultra,” says Jarvis. “But it’s a big difference whether you drive here in a GT3 sportscar or now in a much faster LMP1 car. There are many fast corners that require a very committed driving style. Silverstone offers a real challenge as the first WEC race of the year.”

The opportunity to fight for a title in the Audi R18 e-tron quattro is also unusual. “Up until now, I had only driven in selected races. Now I have the entire WEC season on my calendar for the first time,” he states. “It’s important to start the season with a good result and to score as many points as possible. I still don’t know what to expect, but I’m confident after the WEC prologue at Le Castellet in March. Being able to contest the entire world championship means that a dream has come true for me.”

The anticipation for Oliver Jarvis’s home race increases daily. “Obviously my relatives and many friends will visit,” says the Briton. “My two team mates and I feel exceptionally well prepared. We see ourselves as a good, close team and want to have a successful weekend.” What exactly does this mean in facts and figures? “It would be fantastic to be on the podium.”