Manfred Döss appointed Chairman of the Supervisory Board of AUDI AG 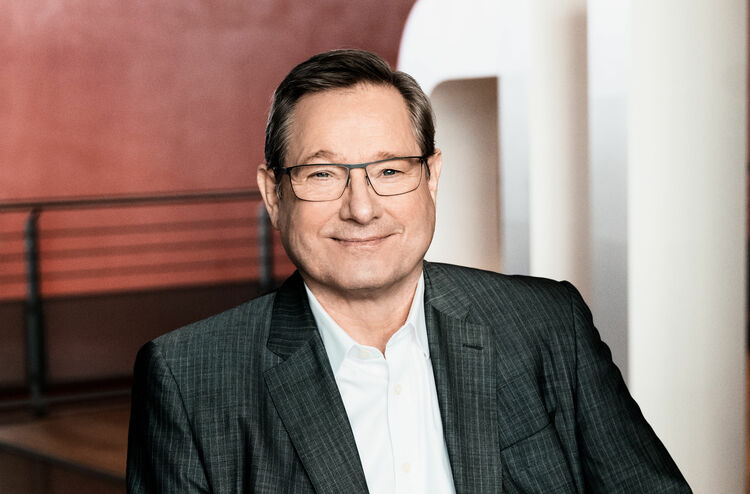 Manfred Döss, an experienced legal expert, is taking over as head of AUDI AG’s Supervisory Board. After studying law and completing his doctorate in Mainz, Germany, he began his career in the legal department of mg technologies AG (today GEA AG). In 2005, he joined RWE AG as Head of Corporate Legal and Corporate Affairs. In May 2013, Döss became Head of Legal and General Representative of Porsche Automobil Holding SE in Stuttgart, Germany. Since January 2016, he has been the Management Board Member for Legal and Integrity there. In January 2016, he also became Head of Legal Affairs at Volkswagen AG in Wolfsburg, Germany, before being appointed as the Member of the Board of Management for Integrity and Legal Affairs of Volkswagen AG in February 2022.Manfred Döss was elected a member of the Supervisory Board of AUDI AG by the Annual General Meeting on September 2, 2022. Effective immediately, he will head the committee as Chairman and also become a Member and the Chairman of AUDI AG’s Presidium as well as Mediation Committee.