Skip to content
We are using cookies for a better user experience.
06/19/20
Neuburg a. d. Donau
Sport 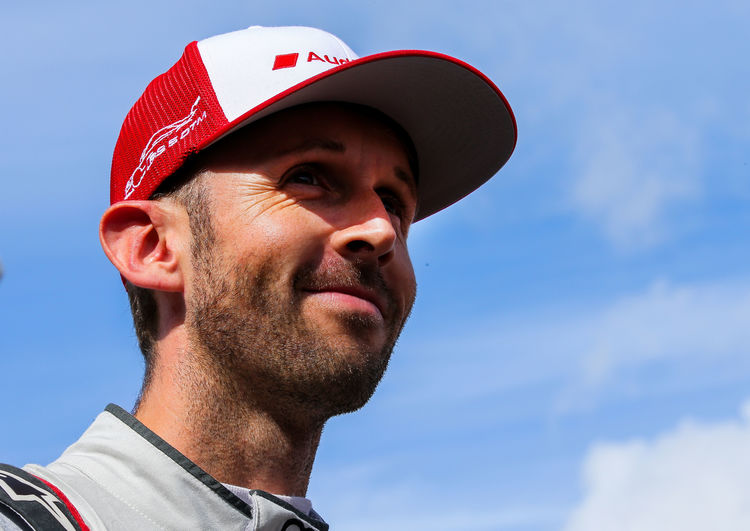 Formula E is making a spectacular comeback on the race track: Between August 5 and 13, the all-electric racing series will be staging no less than six rounds in succession at the former Tempelhof Airport in Berlin. At Lucas di Grassi’s side, two-time DTM champion René Rast will contest the remaining races of the current season with the Audi Sport ABT Schaeffler team.

After 158 days, Formula E will restart its sixth season on August 5. Never before has there been such a long-time gap between two races. The last appearance was the Marrakesh E-Prix on February 29, the fifth race of the season, then the COVID-19 pandemic prevented all of the subsequent events. The series will now continue with a very compact schedule: Formula E will be running six races within roughly one week at the former airport in Berlin. The three “double headers” will run on August 5/6, 8/9 and 12/13 and will be held on different track variants without spectators. To ensure the health of all the teams and employees and to meet all of the official requirements, Formula E has developed a comprehensive safety concept in conjunction with German authorities.

Audi has prepared itself well for the second half of the season: René Rast will take over the cockpit from Daniel Abt. Rast joined Audi in 2009 and has won two DTM drivers’ titles, the first in 2017 and the second last year. The 33-year-old German already has some limited Formula E experience: In 2016, he raced in the Berlin E-Prix for another team, however that event was held on a street circuit downtown. Rast is preparing for his first experience in the Audi e-tron FE06, when he will be testing at the Lausitzring at the beginning of July, together with teammate Lucas di Grassi.

“I’ve been following Formula E very closely for a long time and am now looking forward to this new challenge,” says René Rast, who also has respect for the jump into the new series. “The demands on the drivers in Formula E are high: In addition to pure speed, it’s also a question of efficiency, battery management and the perfect strategy – and all of this on tight city circuits, where things are usually quite turbulent. But, with the testing at the beginning of July and my experience in the simulator, I’ll will try to be as well prepared as possible when I arrive in Berlin,” says René Rast with a smile: “And with six races in nine days, I’ll have plenty of opportunity to learn quickly ...”

For Head of Audi Motorsport Dieter Gass, René Rast is the perfect line-up for the vacant Audi e-tron FE06: “As a two-time DTM Champion and long-time Audi driver, René was naturally on the shortlist from the very beginning. In the past, he has often proved how fast he is in a new series without having to get used to it,” says Gass. “It’s nice that there are no overlaps between DTM and Formula E so that René can compete in both series for us. With six final races in Berlin, our team still has everything to play for in the championship.”