A journey to expand imagination. Go behind the scenes with digital artist and designer Andrés Reisinger as he shares the inspiration behind his latest digital artwork. Inspired by the human-centric experience of the Audi grandsphere concept*, he brings to life a unique vision of the future which is all about experiences that are digital, connected and personal. ​​Discover more about the collaboration at https://at.audi/design-miami-mod-yt. #AndresReisinger #AudiGrandsphereConcept #Audi #FutureIsAnAttitude #concept #eMobility #DesignMiami #AudiAndresReisinger #ReisingerAndres #Sphere #design ---------- *The vehicle shown is a concept vehicle that is not available as a production vehicle.
YouTube 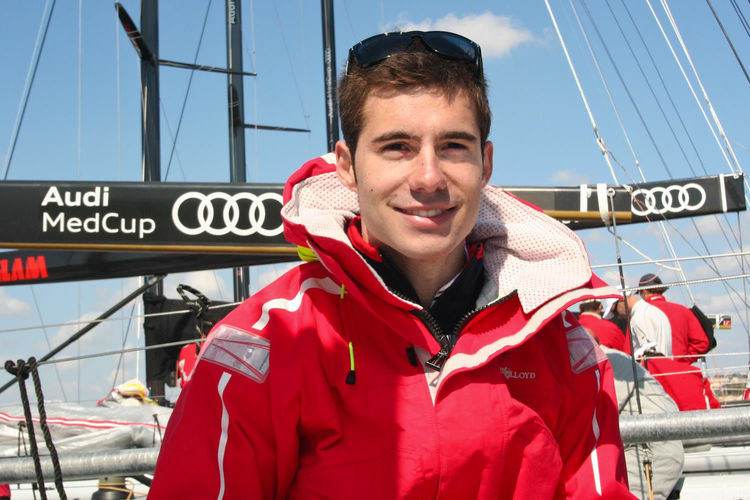 Prominent sportswomen from other disciplines will visit Audi at the third round of the 2010 DTM at the EuroSpeedway Lausitz. Audi CEO Rupert Stadler and his management board colleague Michael Dick have also announced their attendance.

Two successful female winter athletes of the German Ski Federation (DSV) will visit Audi’s DTM team. The two ski racers Kathi Hölzl from Berchtesgaden and Susanne Riesch from Garmisch-Partenkirchen are going to experience the thrill of speed and fascination on the tarmac at Lausitz.

Inka Grings is another female guest from a different sporting discipline. The 31-year-old European female soccer champion participated in an extreme decathlon competition in Canada together with Audi “factory” driver Martin Tomczyk in January. Now the native of Düsseldorf will visit her decathlon partner at the DTM.

On Sunday, spectators at Lausitz can witness a diverse car parade: the German Sales Organization will hand over 27 vehicles as part of the Audi Drive Away. Nine Audi A4, five Audi A3, ten Audi A5 Sportback and three Audi A5 Cabriolet cars will complete a lap around the circuit at 12:05. The parade will be led by an Audi A1, which is equipped with the Competition Kit, and an Audi S4 sporting the colors of Audi Gebrauchtwagen:plus and Audi Top Service.

Timo Scheider traveled to East Germany as early as on Thursday morning: the DTM champion attended a “DTM Media Lunch” at the restaurant “Die Eins” in ARD’s capital city TV studio in Berlin.

Miguel Molina recently became acquainted with another sport supported by Audi: the 21-year-old youngster had the opportunity to sail along on the 16-meter-long yacht of the “Audi A1 Team powered by ALL4ONE” at the season opener of the Audi MedCup at Cascais (Portugal).

Back-to-back racing commitments: on Sunday Oliver Jarvis, Timo Scheider and Mike Rockenfeller will leave the EuroSpeedway in a hurry. The three Audi “factory” drivers will fly from Berlin-Schönefeld to Paris in the evening. All three will contest the Le Mans 24 Hours next week.