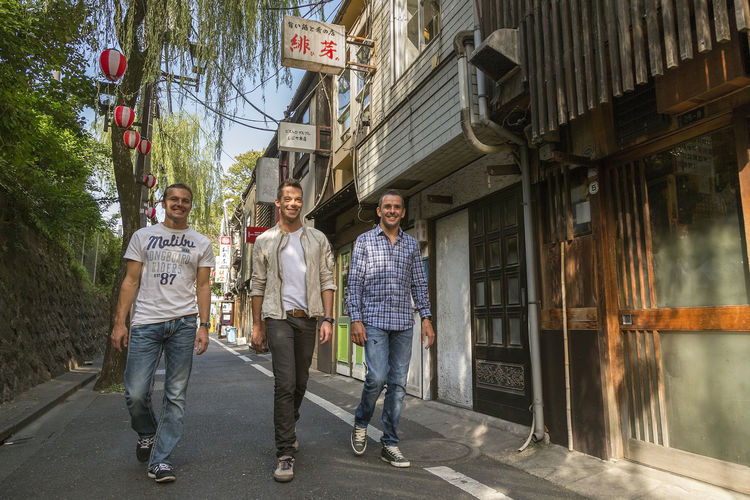 Audi’s Le Mans program has been in existence since 1999 and during this period there have been numerous successful driver teams competing in unchanged line-ups for many years. The three Le Mans winners Marcel Fässler/André Lotterer/Benoît Tréluyer (CH/D/F) are by now ranking in second place of this list.

Putting together driver pairings in endurance racing is no mean feat. Similar physique and joint wishes with respect to the race car’s set-up, as well as a harmonious relationship between the drivers, are just three of the criteria that have to fit in a sport that is characterized by strong egos. As a result, it is not uncommon for many teams to frequently rearrange their driver squads.

Audi, whenever possible, is focused on continuity. Dindo Capello/Tom Kristensen/Allan McNish were a high-caliber and strong driver team under the banner of the four rings. From 2006 to the middle of 2012, they were on the grid in this formation for six and a half years. When Fässler, Lotterer and Tréluyer started to drive together for Audi in 2010, this marked the beginning of the next great trio – although they had never shared a cockpit before. In 2015, they are entering their sixth joint season.

“Whenever three drivers superbly harmonize with each other and deliver their performances at such a high level for such a long period of time, this is a stroke of fortune,” says a pleased Head of Audi Motorsport Dr. Wolfgang Ullrich. Benoît Tréluyer adds: “We’re a team of friends who win at Le Mans. I wouldn’t want to swap team-mates for anything in the world.” In 2011, 2012 and 2014, this combination triumphed in the world’s toughest endurance race. Plus, with eight victories in the FIA World Endurance Championship (WEC) and the title win in 2012 to its credit, the Swiss-French-German trio is the most successful driver squad in this racing series.