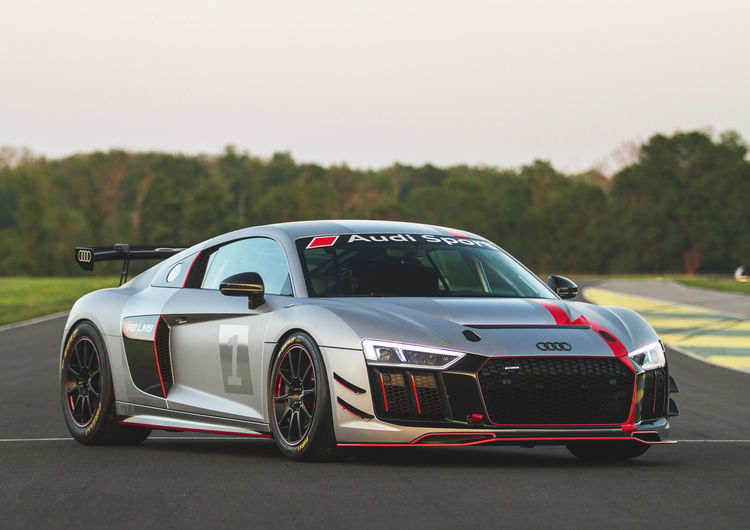 The new Audi R8 LMS GT4 faces its first race entry at the Nürburgring 24 Hours from May 25 to 28. Audi Sport will be relying on experienced forces: Audi Sport Team Phoenix has been a partner of the customer racing program from the very first minute, whilst the seven international drivers already have many thousands of race kilometers on the Nordschleife under their belts, as well as numerous titles.

Audi Sport Team Phoenix has so far taken four overall victories at the 24-hour race in the Eifel, and have twice won the DTM drivers title with Audi. The seven drivers, on the other hand, can look back on quite different careers, and yet they all have one thing in common: they know exactly what a premiere is all about – to drive the cars quickly and safely to the finish line, so that Audi Sport customer racing can continue to develop the model with the collected data.

The line-up in detail

All the drivers of the number 17 race car have competed in the DTM in the past, whilst four current champions will be at the helm of number 18. Rahel Frey is the only woman in the line-up. After her DTM career, she has won six GT3 races with the Audi R8 LMS since 2013. Her teammate Peter Terting won the ADAC Volkswagen Lupo Cup in 2002, raced in the DTM, was runner-up in the Seat Leon Supercopa in 2004 and celebrated race victories in the World Touring Car Championship as a factory driver for the Spanish brand of the Volkswagen Group. Christian Abt and Patrick Huisman achieved fourth place in the 2004 24-hour race in the Eifel with an ABT-Audi TT-R. Christian Abt has stood second on the podium at this race five times already. Like Abt, Patrick Huisman also drove in the DTM, and, as well as being the only driver who won the Porsche Supercup four times, has contested more than 30 24-hour races.

Four title holders from the 2016 season will be driving the sister car. Double-entrant Peter Terting is the current champion of the GT4 European Series Northern Cup, whilst the Finn Joonas Lappalainen won the Audi Sport TT Cup. Alex Yoong from Malaysia, a former Formula 1 driver, won the Audi R8 LMS Cup in Asia for the third time in a row in 2016. Alexander Mies, the younger brother of Audi Sport driver Christopher Mies, is the current champion and junior champion in the VLN.