Darryl O’Young to compete for Audi at Shanghai 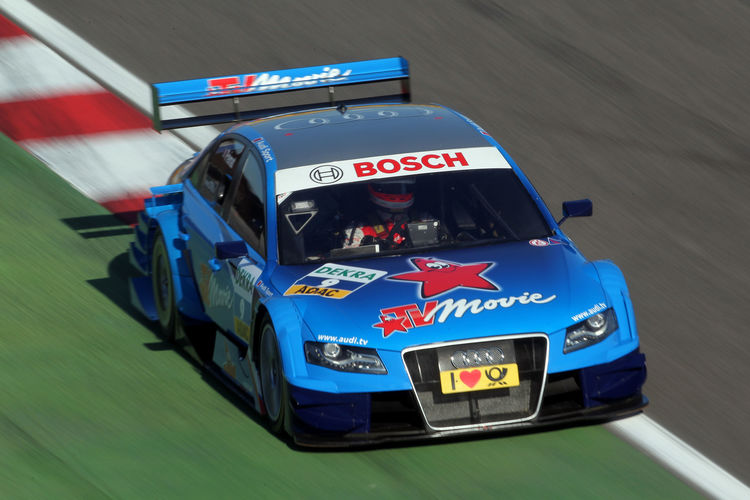 At the DTM’s finale, Audi will contest a race for the first time with a Chinese driver in its line-up: Darryl O’Young from Hong Kong will replace the Frenchman Alexandre Prémat in the cockpit of the Audi A4 DTM at the eleventh DTM race of the season.

Audi gives 30-year-old Darryl O’Young an opportunity to contest his “home race” in the 338-kW (460 hp) Audi A4 DTM. The Chinese who was born in Vancouver, Canada, and lives in Hong Kong, will celebrate his DTM debut at Shanghai on November 28 with Audi Sport Team Phoenix.

“We welcome Darryl O’Young to Audi and are pleased to have been able to secure his services for our showing in China at short notice,” says Head of Audi Motorsport Dr. Wolfgang Ullrich. “Darryl has been driving high-performance GT sports cars for many years and by finishing as the overall runner-up clinched a remarkable result in the Audi R8 LMS at the Sepang 12 Hours in August together with Frank Biela and Marco Werner. The decision to give Alexandre Prémat leave of absence before his contract expires wasn’t an easy one for us. Unfortunately, though, opinions on important topics most recently differed too much. We would like to thank him for his work during the past four years and wish him all the best for his future career.”

Darryl O’Young’s outstanding successes include championship wins in the Porsche Carrera Cup Asia in 2006 and 2008 and victories at the 2008 Merdeka Millennium Race plus the 2008 Macau GT Cup. In addition, the Chinese has gathered racing experience in the FIA GT Championship, in the Porsche Supercup and in the World Touring Car Championship.