Audi to compete in 12h race at Bathurst 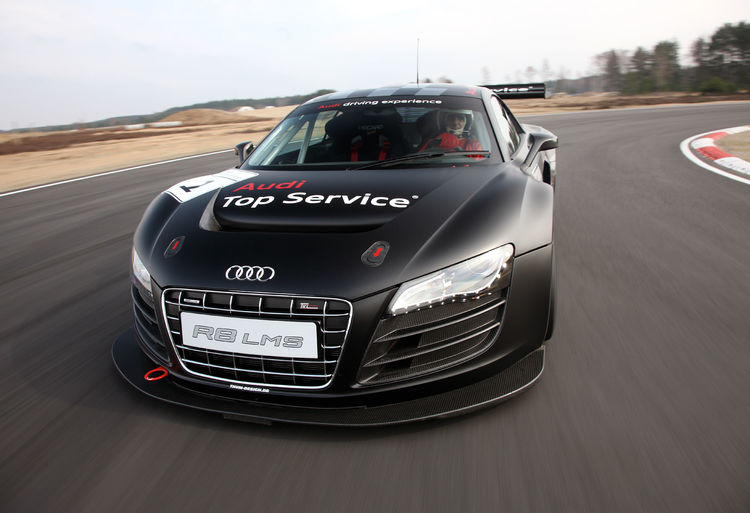 The 2011 motorsport season opens with a genuine highlight for Audi: On February 6, Audi race experience Team Joest contests the 12-hour race at Bathurst with two Audi R8 LMS cars. The event at Australia’s most famous race track rings in the extended program for the AUDI AG GT3 sportscar.

The customer sport program started in 2009 with the Audi R8 LMS was restructured for the 2011 season. Further development of the Audi R8 LMS, sales and marketing of the cars and the technical support for customers and importer teams worldwide were transferred to the quattro GmbH.

The extended program includes additional events for Audi race experience Team Joest, which was active last year mainly on the Nürburgring-Nordschleife and gave Audi customers the possibility to compete in races themselves with the fascinating Audi R8 LMS.

The two Germans Marc Basseng and Christopher Mies and also the Hong Kong-Chinese Darryl O’Young share the sister car. Basseng and Mies have already completed many races with the Audi R8 LMS. Darryl O’Young impressed during the 12-hour race in Sepang (Malaysia), in which Audi race experience Team Joest took second place at the end of August. Furthermore, he replaced Alexandre Prémat at the DTM finale in Shanghai.

The 6.213 kilometer long Mount Panorama Circuit at Bathurst is Australia’s most well-known circuit and includes a near two-kilometer long straight and an altitude difference of 174 meters. For this reason the track, opened in 1938, also bears the name “Mini Nordschleife” among experts.

The Bathurst event, through which the quattro GmbH also aims to open new markets for the Audi R8 LMS, is the opener to an entire series of long-distance races that Audi contest throughout the 2011 season with the GT3 sportscar. The program is spearheaded by the two 24-hours races at the Nürburgring (June 25/26) and Spa-Francorchamps (July 30/31).

“The race track at Bathurst is a real classic,” explains Romolo Liebchen, Head of Customer Sport of quattro GmbH. “For our restructured customer sport program Bathurst is certainly a perfect way to start the season.”

“To see the Audi R8 LMS in action there will certainly be a real experience for the fans,” adds Ralf Jüttner, Team Director of Audi race experience Team Joest.