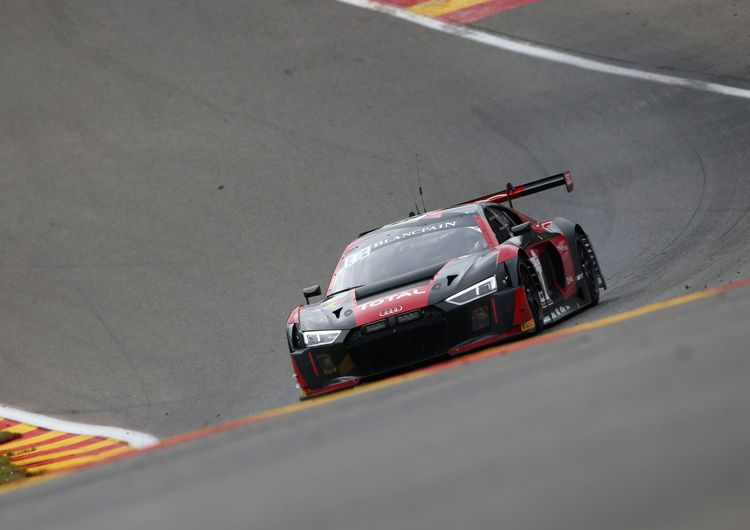 The Audi Sport customer racing driver line-up for Spa has been confirmed: twelve international drivers compete with four factory-supported Audi R8 LMS cars at the next great endurance classic in the international GT calendar. In addition, six other privately entered Audi R8 LMS cars will race. The aim: to take the fourth victory after 2011, 2012 and 2014. The race takes place on July 29 and 30 on the Spa-Francorchamps circuit in the Belgian-German border region.

Just three weeks ago, Kelvin van der Linde, Christopher Mies, Connor De Phillippi and Markus Winkelhock triumphed at the Nürburgring 24 Hours. In Belgium they will once again line up for Audi – this time however in three different teams. The Spa 24 Hours counts towards the Blancpain GT Series Endurance Cup as well as the Intercontinental GT Challenge. “We are sending our four factory-supported race cars to compete under the supervision of experienced teams who regularly contest the Blancpain GT Series,” says Chris Reinke, Head of Audi Sport customer racing. “Together we have drawn up promising combinations of drivers that should enable us to fight for victory in the Ardennes.”

Audi Sport Team WRT has taken part in the event as a factory-supported team ever since 2011. I.S.R. Racing from the Czech Republic and Saintéloc Racing from France are given this status for the first time ever in Spa. Three experienced professionals alternate in every car. In René Rast, Frank Stippler and Markus Winkelhock, there are three veterans on board who have already won the endurance classic with Audi. In addition to this line-up, Belgian Club Team WRT is set to enter privately four more Audi R8 LMS cars. I.S.R. Racing and Saintéloc Racing each plan to compete with one additional race car.