Audi signs “King of the Norisring” 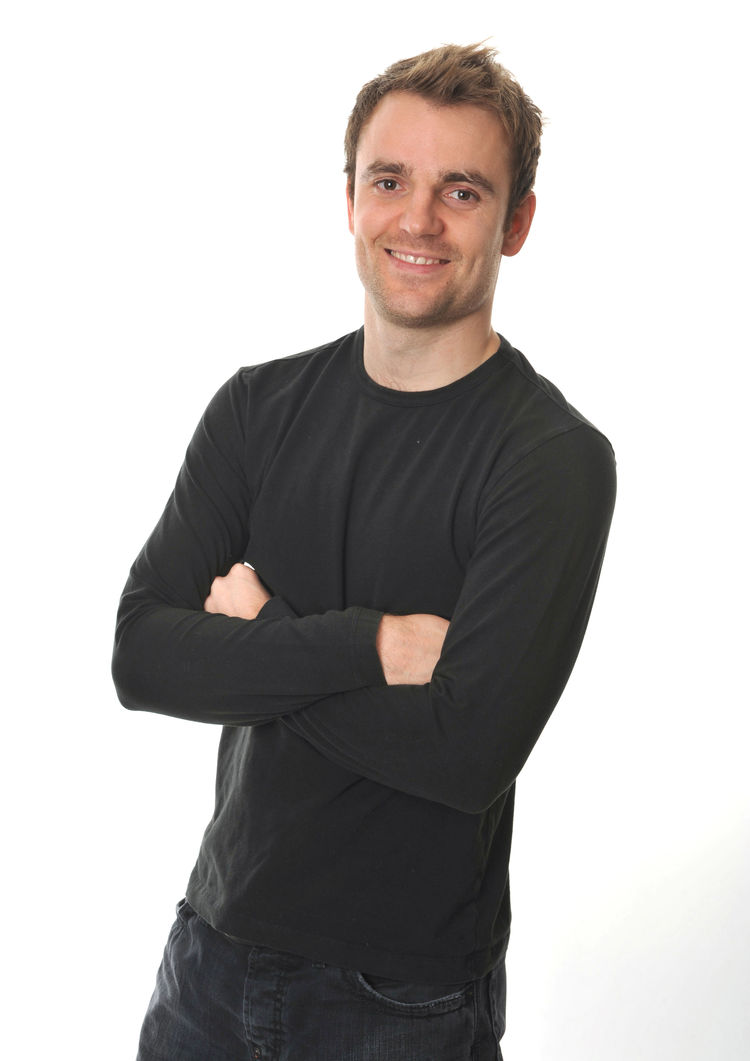 In Formula 3, he defeated Lewis Hamilton and Nico Rosberg. He is acclaimed as “King of the Norisring.” And in the future he will be driving for Audi: The Briton Jamie Green (30), who lives in Monaco, is strengthening Audi’s DTM driver line-up for the 2013 season.

A spectacular transfer in the most popular international touring car racing series: After eight years with Mercedes-Benz, one of the most experienced and successful present-day DTM drivers is switching to Audi. Jamie Green has contested 83 DTM races to date, having won eight of them and clinching the top spot on the grid on six occasions. He finished the 2012 season in third place of the championship. In doing so, the Briton was the only driver to have scored points in all ten races while retaining his chances of winning the title all the way to the end.

“There’s no doubt about Jamie Green being one of the best DTM racers currently in the field,” says Head of Audi Motorsport Dr. Wolfgang Ullrich. “He proved this in 2012 and was more or less able to choose the manufacturer he wanted to compete for in the DTM – we’re delighted that he has opted for Audi and convinced that with his experience and speed, he’ll truly be strengthening our DTM squad.”

“Audi is a fascinating brand with fantastic products,” says Jamie Green. “And I’m convinced that with Audi, I’ll be able to achieve what I’ve been deprived of so far: to win the DTM title. I really owe my previous employer a lot and making the change after so many joint years has certainly not been easy for me. But I carefully considered this step and look forward to a new challenge – I can’t wait to sit in the Audi A5 for the first time.”

Jamie Green celebrated his biggest success in his career to date in 2004 when he won the Formula 3 Euro Series. At that time, he defeated today’s Formula 1 stars Lewis Hamilton and Nico Rosberg, among others. In his first DTM year, in 2005, he immediately took two pole positions. His team-mate back then: the current DTM Champion Bruno Spengler. In terms of points, the new Audi factory driver clearly won the duel against the Canadian with a score of 29-5.

In 2008, 2009 and 2010, Jamie Green managed the feat of winning the Norisring race three consecutive times in the same vehicle. In 2012, he triumphed at the DTM season’s pinnacle event and Audi’s “home round” for an amazing fourth time.