Audi S1 Hoonitron: a race car from Audi like never before 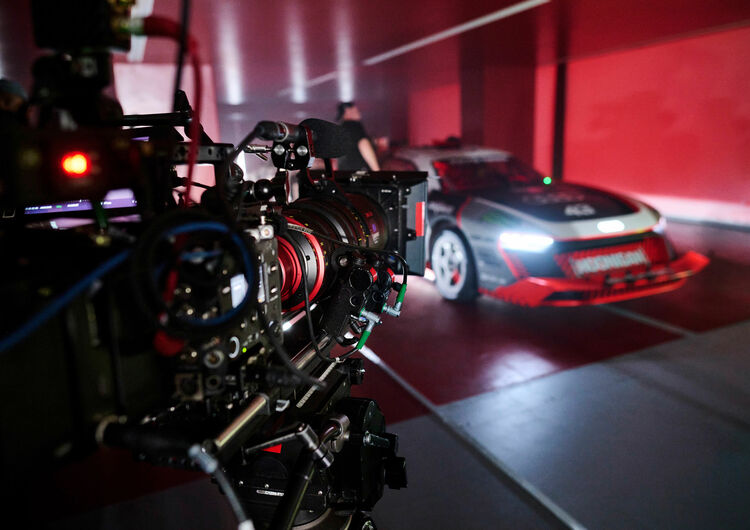 The new Electrikhana film featuring the Audi S1 e-tron quattro Hoonitron and Ken Block has already been viewed more than four and a half million times in just three weeks. The comments are the proof: The S1 Hoonitron inspires. Visually, it is modelled on the legendary Audi Sport quattro S1, while technically it combines the highlights of Audi’s electric drivetrains from large-scale production and motorsport.

Less than eight months after the start of the project, the Audi S1 Hoonitron had to be ready for the first test drives and the filming with Ken Block and his team – an ambitious task for the Audi Sport team in Neckarsulm and the Audi Design team. The result is more than impressive: since the release of the Electrikhana film three weeks ago, millions of people have been following the S1 Hoonitron drifting through the streets, casinos and parking garages of Las Vegas with Ken Block at the wheel.

Facts and figures on a race car from Audi like never before.