Skip to content
We are using cookies for a better user experience.
09/17/20
Neuburg a. d. Donau
Sports 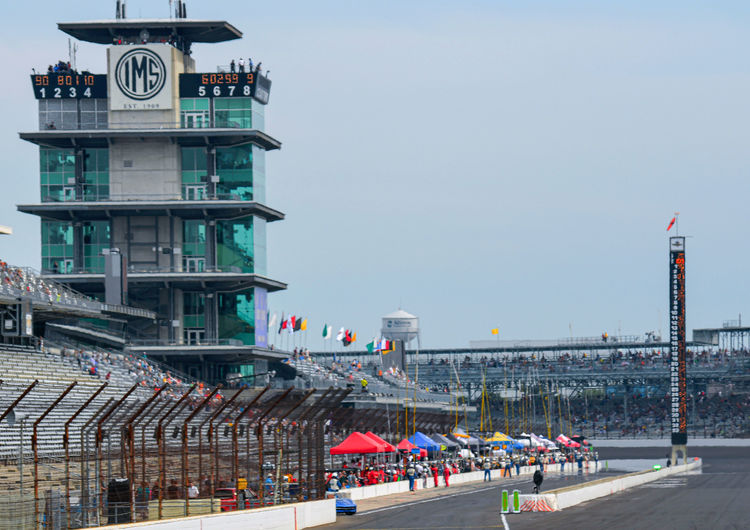 Just one week after the Nürburgring 24 Hours, Audi Sport customer racing has the next date on its calendar: For its North American round from October 2 to 4, the Intercontinental GT Challenge will make its debut at Indianapolis, the tradition-steeped temple of speed in U.S. motorsport in the state of Indiana. The experienced Belgian Team WRT of Vincent Vosse, which has already won the 24-hour races at the Nürburgring and Spa as well as numerous championship titles, will cooperate for the first time with the American Team Hardpoint.

In the second of four rounds of the globally-run Intercontinental GT Challenge, Audi is concentrating its forces on a single Audi R8 LMS GT3, which is fielded by a local team together with a European outfit. “With Audi Sport Team Hardpoint WRT, we are implementing the basic idea of the Intercontinental GT Challenge in America, too, namely to realize an international program in cooperation with local teams,” says Chris Reinke, Head of Audi Sport customer racing. “Team Hardpoint is a dedicated customer, who this year in the IMSA WeatherTech SportsCar Championship and the IMSA Michelin Pilot Challenge in the U.S. is relying on one GT3 and one GT4 model each from the Audi Sport customer racing model range. WRT from Belgium has been cooperating with us for ten years and is one of the best teams in the world. Together we have already celebrated victories in some of the biggest endurance races in Europe, Asia and Australia. So we have a powerful team at the start”.

Entrepreneur Rob Ferriol founded Team Hardpoint Motorsports in 2018 and as team principal and driver he is involved in the programs of both IMSA racing series. His teammate is Spencer Pumpelly. The experienced racing driver, who lives in Atlanta, has been a big name in US endurance racing for two decades. He has already scored two class wins at the Daytona 24 Hours and contested the Le Mans 24 Hours four times. The 45-year-old racer is one of three drivers in the cockpit of the Audi R8 LMS at the Indianapolis 8 Hours. Two professional drivers from Audi Sport customer racing complete the line-up: five-time 24-hour race winner Markus Winkelhock and Mirko Bortolotti, who is also a top endurance driver as former winner of the Blancpain GT Series Endurance Cup and a two-time class winner at the Daytona 24 Hours.

Opened in 1909, the Indianapolis Motor Speedway is one of the most traditional race tracks in the world and attracts fans around the globe with spectacular oval races. At the Indianapolis 8 Hours, a field of 22 GT3 and GT4 race cars compete on a 2.439-mile combination of oval and infield track. The Intercontinental GT Challenge shares the Indianapolis race weekend and circuit with the IndyCar Series, so popular in the U.S., which is holding its 12th and 13th races of the season.