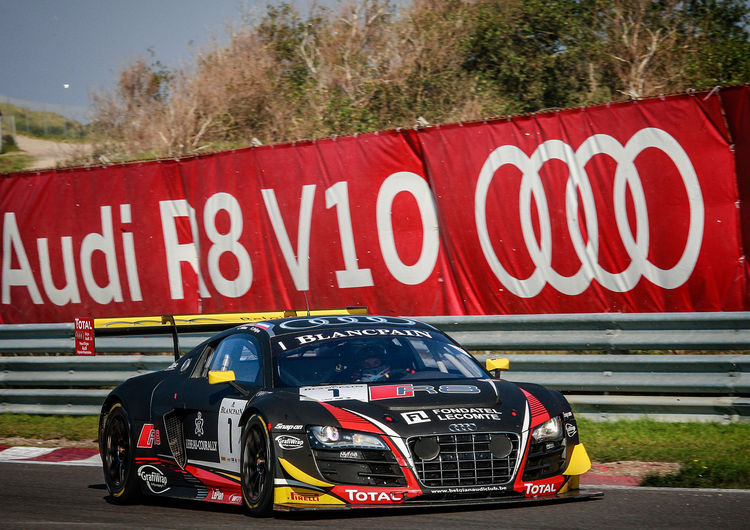 Together with the Belgian Laurens Vanthoor, Frijns had clinched three victories in the 2015 season at Brands Hatch, Zolder and Portimão. As Vanthoor was forced to take a break due to an injury sustained in an accident, Frijns competed in the season finale at Zandvoort in the Netherlands together with the German Christopher Mies. Following a spin in Saturday’s qualifying race, the duo had started the main race from position 14 on the grid and, with a strong recovery, advanced to second place. With that, Frijns won the title in the higher-level Blancpain GT Series, which is calculated from the results in the sprint and the endurance championships. In the Blancpain Sprint Series, Frijns finished the season as the runner-up in the standings. The Belgian Audi Club Team WRT remained unbeaten in the most important Pan-European GT3 series. The squad of Vincent Vosse had won the teams’ championships in all three series early.

“Sincere congratulations to WRT and Robin Frijns. They won against fierce competition,” said Romolo Liebchen, Head of Audi Sport customer racing. “Eleven marques competed in the Blancpain GT Series. Up to the checkered flag, Robin Frijns was battling for the sprint title as well and had to admit defeat only by fractions of a second. The result shows that the Audi R8 LMS ultra remained absolutely competitive even in its final year.”

The successor of Audi’s GT3 race car is now at the ready. Production of the new Audi R8 LMS has been underway since September 21. Deliveries of the 585-hp sports car will begin on October 26.