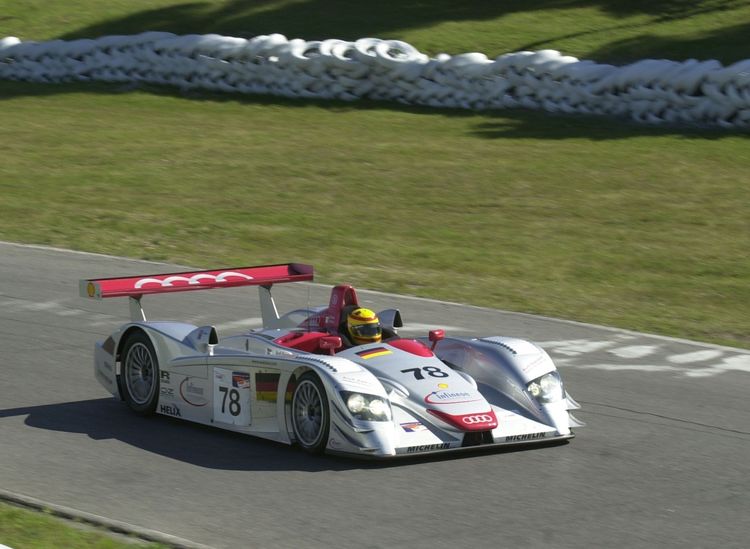 To date, no manufacturer has managed to win three races in succession at the fiercely contested American Le Mans Series (ALMS). This could change next weekend. The Team Audi Sport North America comes to the seventh round of this highly competitive series in Fort Worth (Texas) determined to secure a hattrick. Following victories at Sears Point and Mosport, there is just one aim for the race on the Texas Motor Speedway: "We want to win and close the remaining gap to BMW rapidly by bringing home as many points as possible," declares Dr. Wolfgang Ullrich, Head of Audi Sport.

Audi lies just three points behind BMW in the manufacturers´ championship, with Audi pilot Allan McNish having worked his way up the rankings and currently sitting third in the drivers´ standings. The Scotsman is confident he can continue the upward trend in Texas: "We´ve contested four rounds of the ALMS in this Audi R8, set pole every time, and won three of the races. That shows just how good the Audi R8 is, especially when you consider that most of these circuits are new territory for Audi."

This is also the case for the Texas Motor Speedway situated close to Dallas. The 4.55 kilometre track consists almost totally of the NASCAR series oval - without chicanes - making speeds of up to 300 kph possible. In contrast, a newly built infield section has been included with extremely tight corners. "That means that when setting up the car you have to find a compromise between the ultra fast oval part and the slow twisty infield section," explains team director Reinhold Joest.

This task is not easy: Team Audi Sport North America can only test on the new circuit on Thursday, with the first qualifying taking place on Friday. The 2.45 hour race will start at dusk on Saturday. Nevertheless, with daytime temperatures in Dallas reaching around 40 degrees celcius in the shade at this time of the year, the drivers still anticipate sweltering temperatures. "Our tyres will also come under great stress," Dr. Ullrich believes. However, both Audi teams - Frank Biela/Emanuele Pirro and Rinaldo Capello/Allan McNish - are not too concerned: The Audi R8 sportscars are regarded as tyre conserving racing cars.