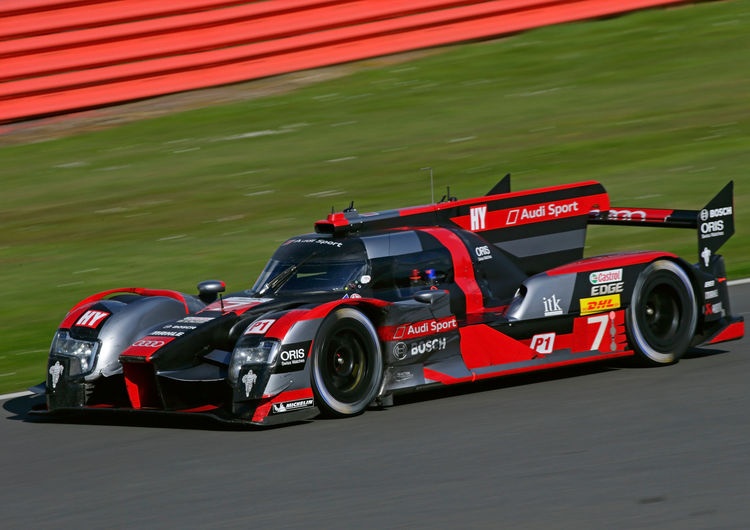 Audi has great plans for round two of the FIA World Endurance Championship (WEC) on Saturday, May 7. On the race track at Spa, Belgium, the premium brand with the Audi R18 is aiming to continue its string of podium successes, the beginning of which now dates back six years.

Spa is an outstanding venue for Audi’s sports cars. Since 2010, the team has clinched ten trophies in total there with Le Mans prototypes. They include victories in 2012, 2013 and 2015, plus three second and four third places. “It’s not only due to our success that we always enjoy returning to Spa,” says Head of Audi Motorsport Dr. Wolfgang Ullrich. “The track is challenging. That’s why the drivers love it. In addition, Audi has many Belgian fans.” Audi has been producing locally in its own plant in Brussels since 2010. The company delivered 32,000 cars to Belgian customers last year.

The Audi trio of Marcel Fässler/André Lotterer/Benoît Tréluyer (CH/D/F) has been the most successful squad at Spa in recent years. Lotterer, for instance, who was born in Germany and grew up near Nivelles 150 kilometers west of Spa, won the WEC rounds in Belgium in 2013 and 2015 with his two teammates, and in 2012 took second place. Other drivers were victorious there under the banner of the four rings as well. Loïc Duval (F) won with Audi on the tradition-steeped circuit in 2012 and mounted the podium at Spa on two other occasions. His current teammates, Lucas di Grassi (BR) and Oliver Jarvis (GB), took two podium places in the Belgian endurance race with Audi, too.

The 7.004-kilometer track in the Ardennes marks the second race for the new Audi R18. The round is the last competition before the season’s pinnacle event, the Le Mans 24 Hours (June 18 and 19). The 6-hour race at Spa will start on Saturday, May 7, at 14:30. The television channel Eurosport will be airing live coverage of the race from 19:00 to 20:45 (CEST). In addition, Audi will be offering associated reports on Facebook (AudiSport), Twitter (@Audi__Sport) and on the Audi Sport App.