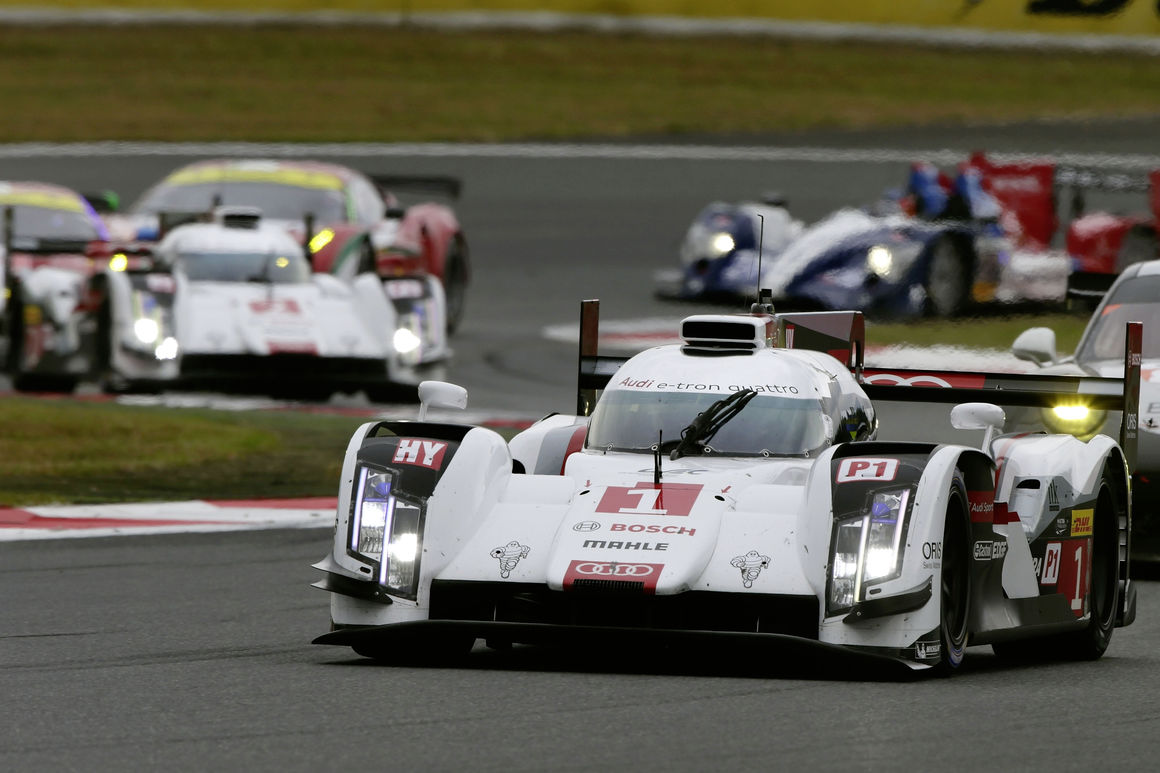 The FIA World Endurance Championship (WEC) is wound up to a high pitch. Within the space of three weeks, sports car fans have been thrilled by the lead in the manufacturers’ championship changing twice. Following two one-two victories in succession, Audi had taken the top spot in the standings at the season’s midpoint. Although the brand had to relinquish its lead in the race in Japan, it remains in striking distance of the leader of the standings.