Second row of the grid for Audi in WEC finale 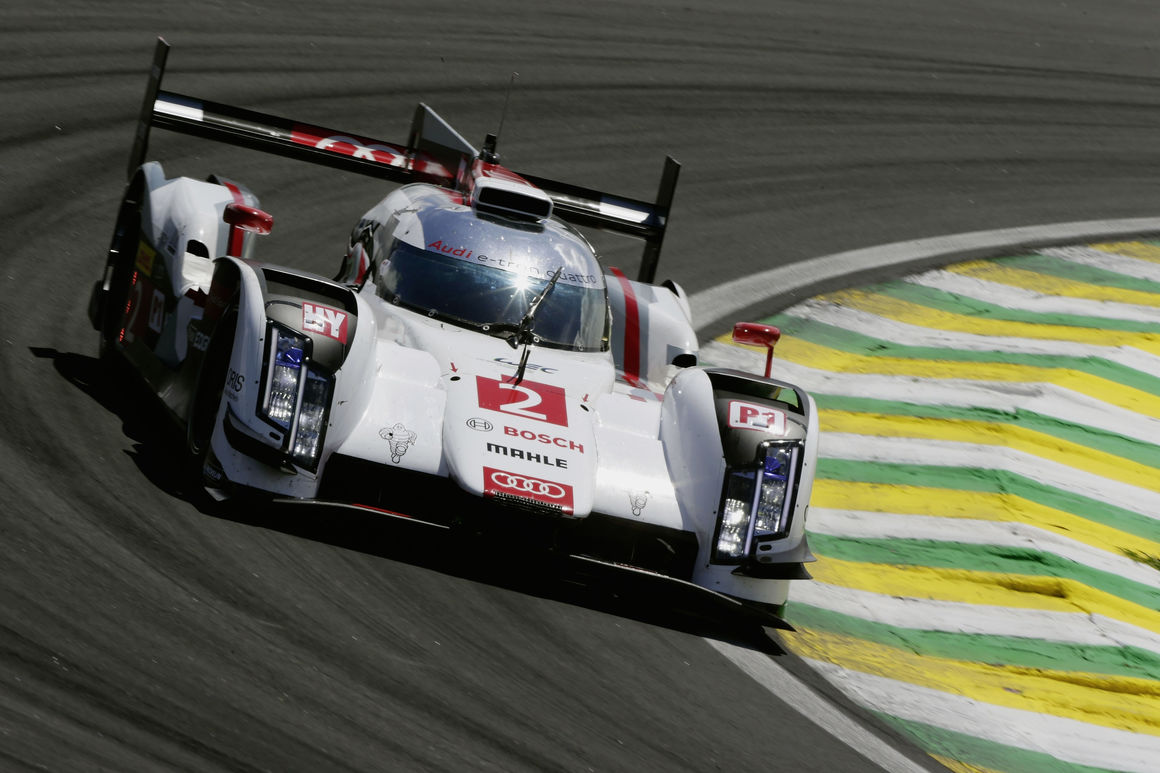 Audi has achieved its best qualifying result of the season’s second half in the finale of the FIA World Endurance Championship (WEC) in Brazil. Marcel Fässler/André Lotterer/Benoît Tréluyer (CH/D/F) in the number 2 Audi R18 e-tron quattro qualified by setting the fourth-best lap time. The trio had last started from the second row at Austin in September, in the fourth of eight races of the season.