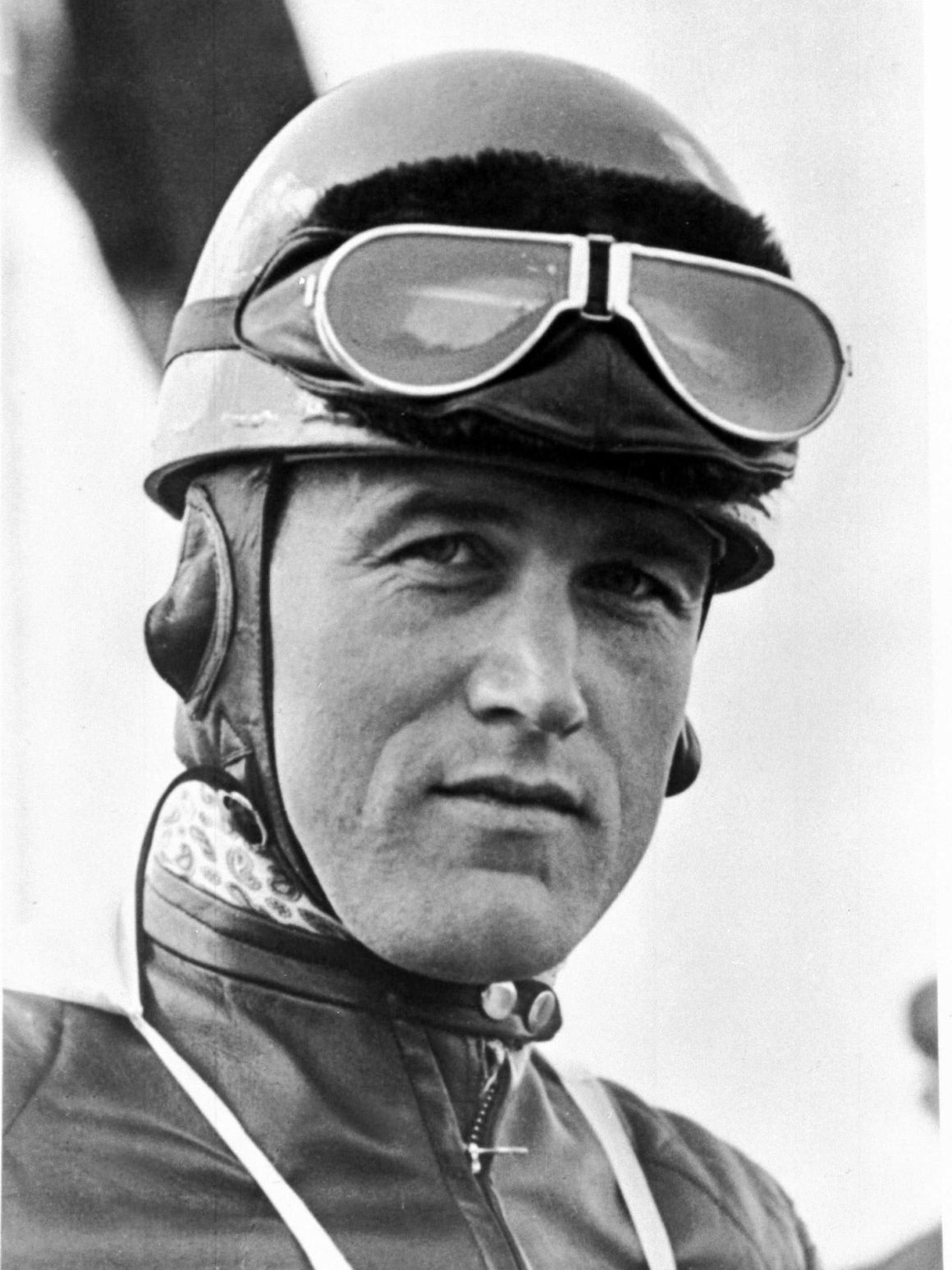 Ewald Kluge (1909 – 1964), DKW works rider, became European champion, German champion, German hillclimb champion and Isle of Man TT winner during the 1938 season and was honoured with the rare “Master of Masters” title. At the end of the nineteen-thirties, he was the brightest star on the international motorcycle racing scene.