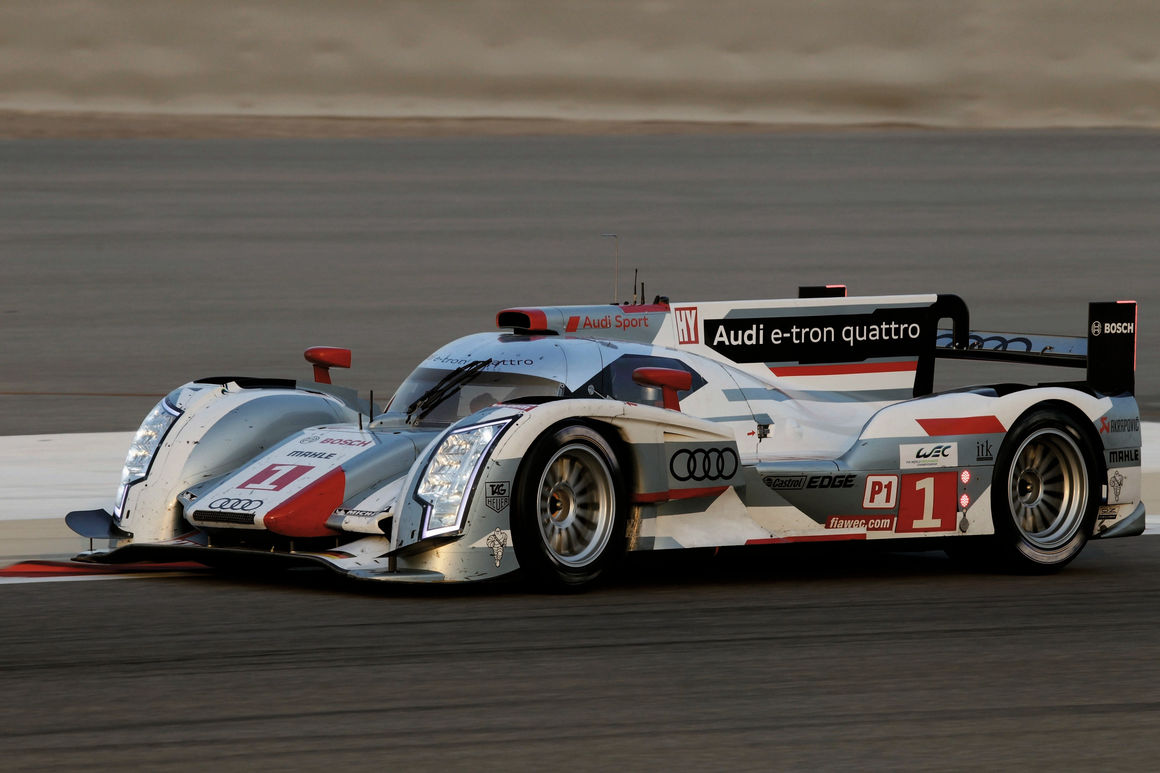 After the fifth victory of the season in the FIA World Endurance Championship (WEC), Audi is traveling to Japan with eager anticipation. At the seventh of the season’s eight rounds on October 14, the factory team will be celebrating its racing debut in the Asian island state. Audi will again enter two R18 e-tron quattro vehicles.