Audi increases sales in all regions 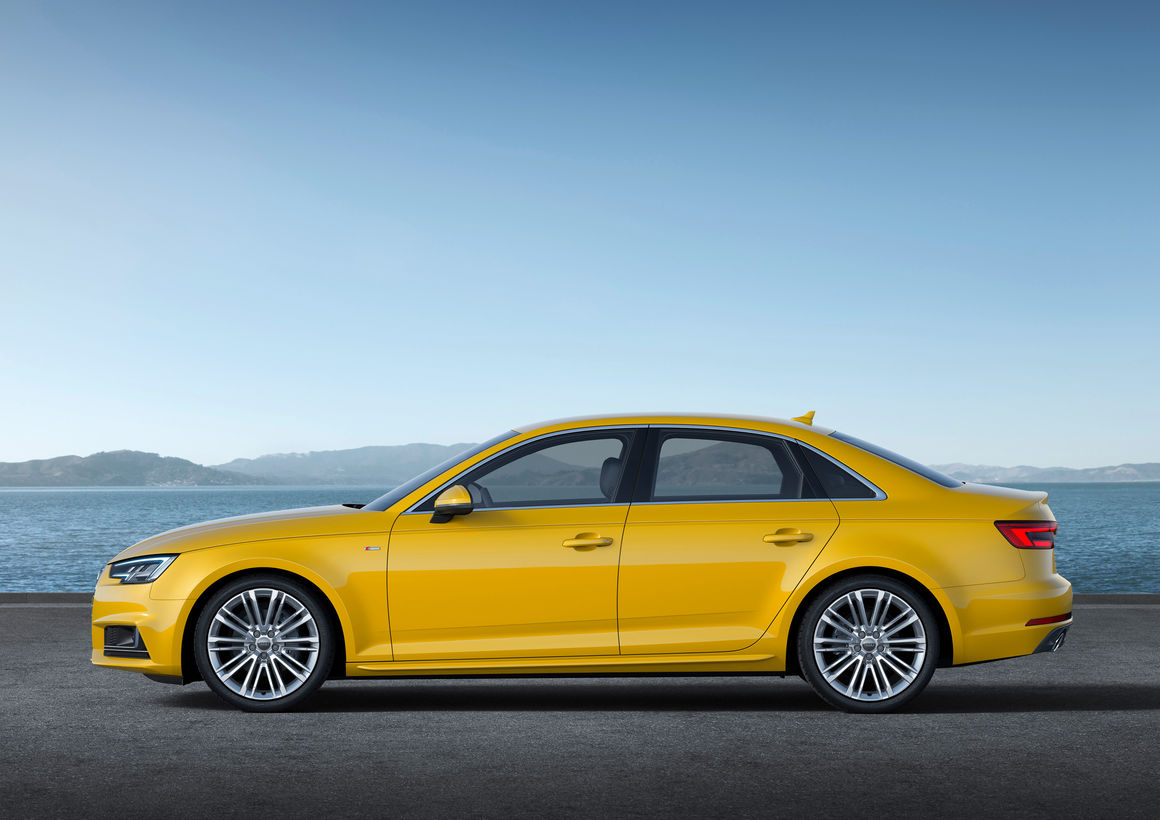 AUDI AG has started the second half of the year with sales growth: In July, the company sold 149,400 units, up 2.3 percent year-on-year. The brand increased sales in all three core regions – in North America by 5.9 percent, in Asia-Pacific by 4.4 percent and in Europe by 1.5 percent. The new Audi A4 was the bestselling model worldwide with around 30,450 units and growth of 14.9 percent. Since January, the carmaker has delivered around 1,102,650 cars to customers from its entire portfolio, an increase of 5.2 percent.
Photo: Audi A4 2.0 TFSI quattro