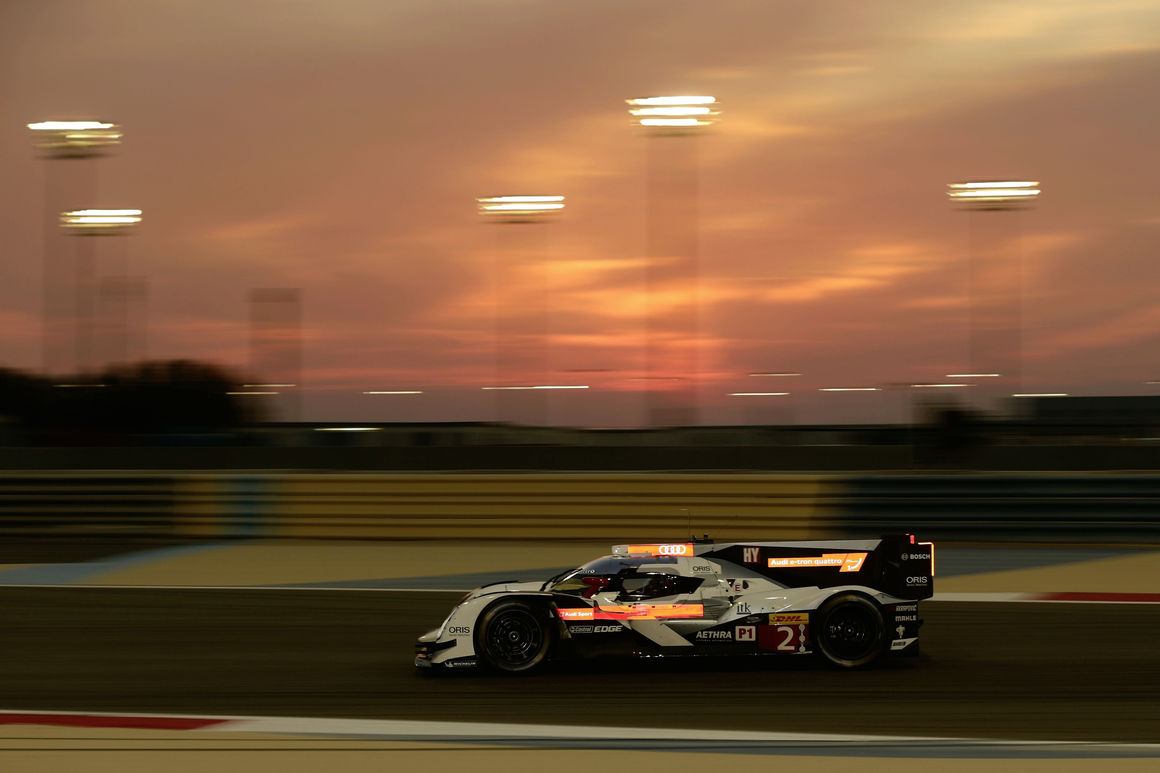 Brazil is hosting the finale of the FIA World Endurance Championship (WEC) for the first time. On November 30, WEC round eight will be held at São Paulo, marking the first time the manufacturers’ championship title outcome is determined in the last race of the season, Audi having become the World Champions early in 2012 and 2013, the first two WEC years. For Tom Kristensen (DK), the race marks the end of his career in professional racing.