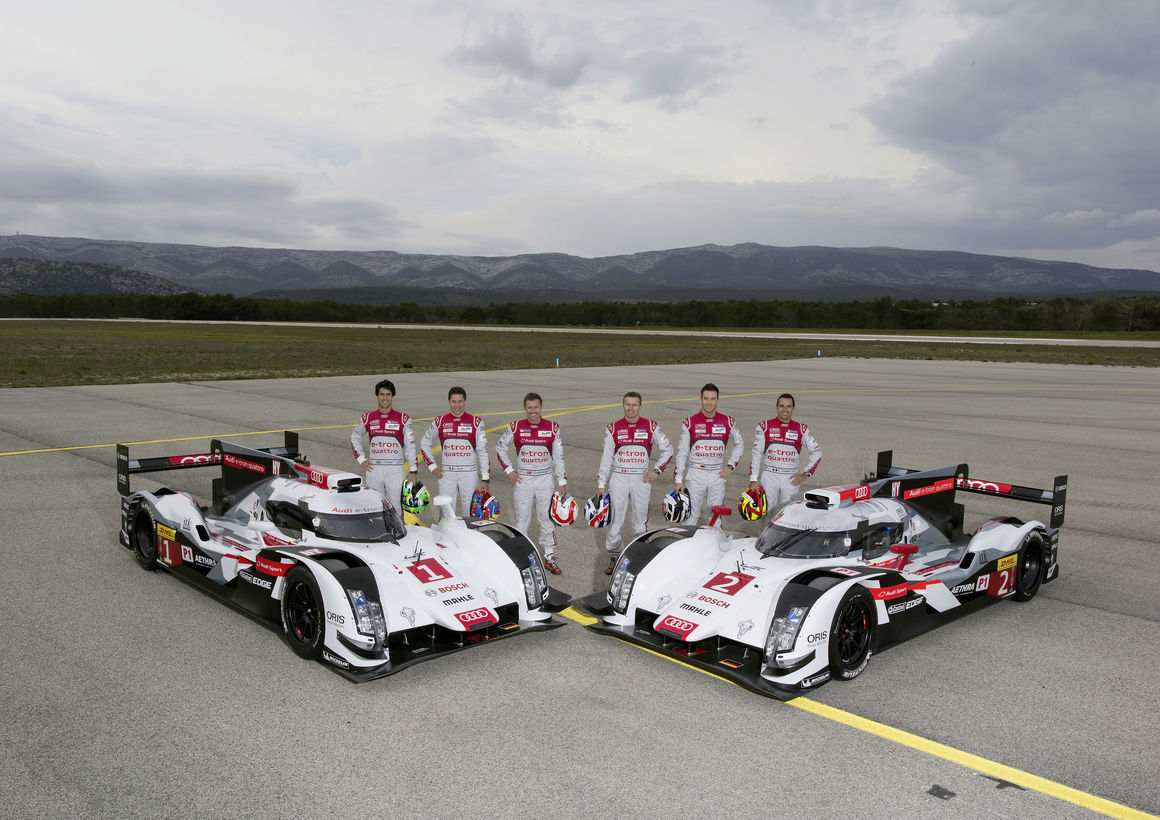 The new regulations of the FIA World Endurance Championship (WEC) force the automobile manufacturers to use significantly less fuel than last year. The new rules will come into effect at the Silverstone (GB) season opener on April 20. Audi is tackling the challenge as the 2012 and 2013 World Champions with a newly designed R18 e-tron quattro and two strong driver lineups.