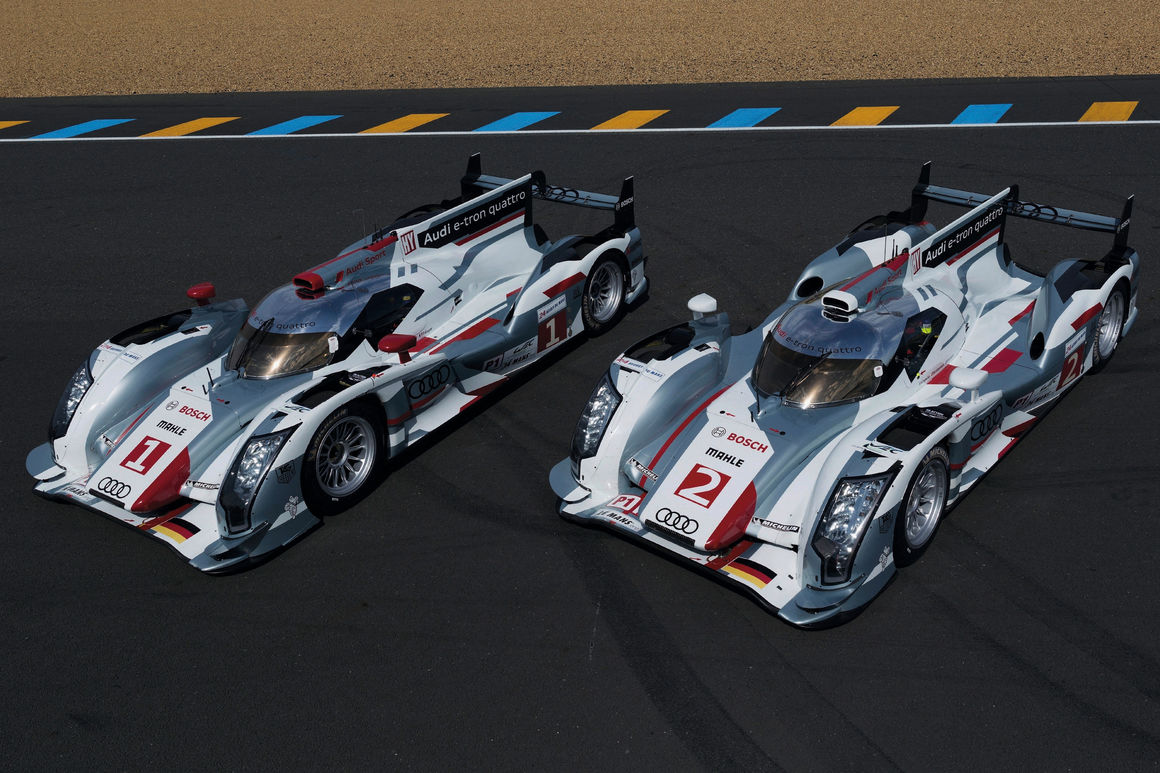 In the FIA World Endurance Championship (WEC), the two Audi driver line-ups are fighting a thrilling battle for the title. As of the sixth of the season’s eight rounds in Bahrain on September 29, a new strategy will guarantee absolute equality of opportunity. Audi will start to compete with two hybrid vehicles to set the agenda for the future.