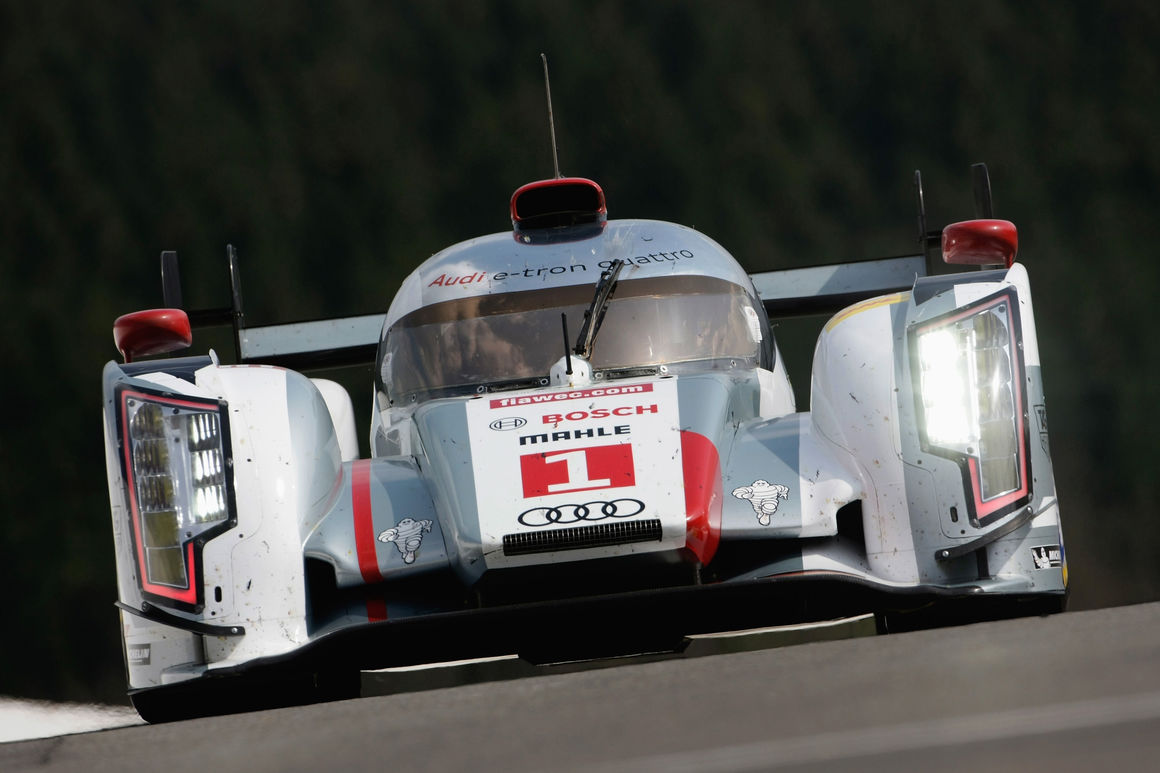 Six more weeks until the Le Mans 24 Hours celebrates its 90th anniversary. Since 1999, Audi has shaped the world’s most important endurance race like no other automobile manufacturer. Eleven victories in 14 events – the technological milestones set by Ingolstadt and Neckarsulm are unrivaled in Le Mans history. On June 22 and 23, on its 15th run at Le Mans, with three Audi R18 e-tron quattro cars, the brand with the four rings will be battling to take its twelfth victory.