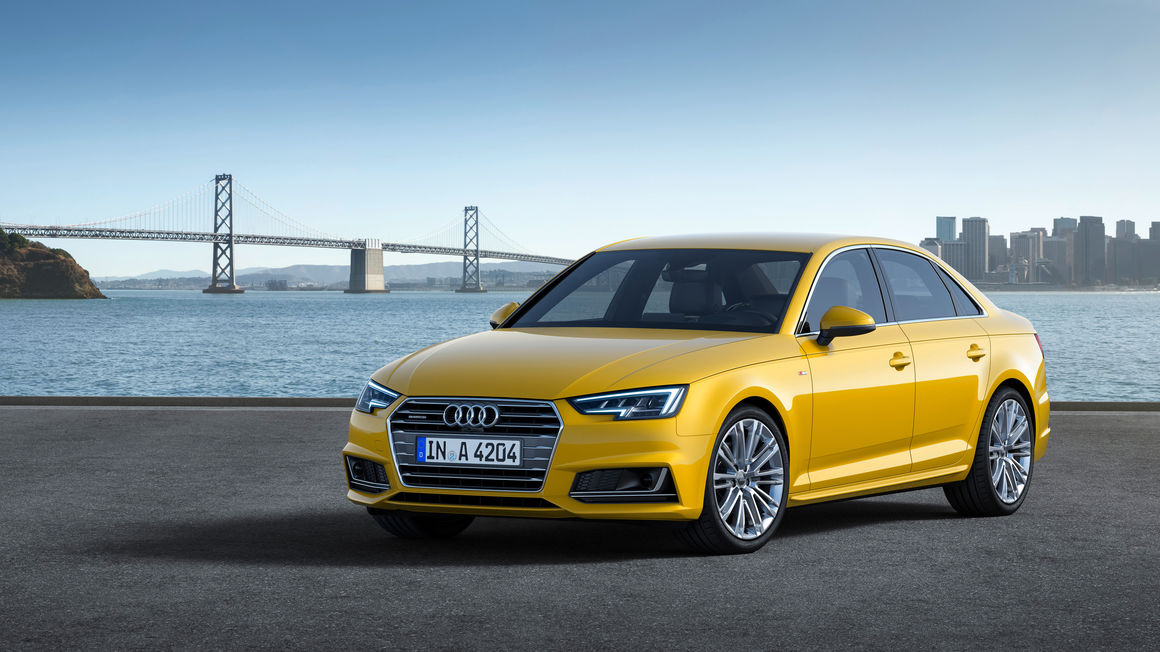 Double record for the brand with the four rings: Audi concluded the best first quarter in the company’s history along with the most successful sales month. In March, Audi increased global sales by 4.6 percent to a monthly high of around 186,100. That brings cumulative deliveries since January to around 455,750 cars, 4 percent more than in the same quarter last year. Growth during the first three months was mainly driven by strong demand in Europe and America. Audi has also seen increases in China since the beginning of the year.
Picture: the Audi A4