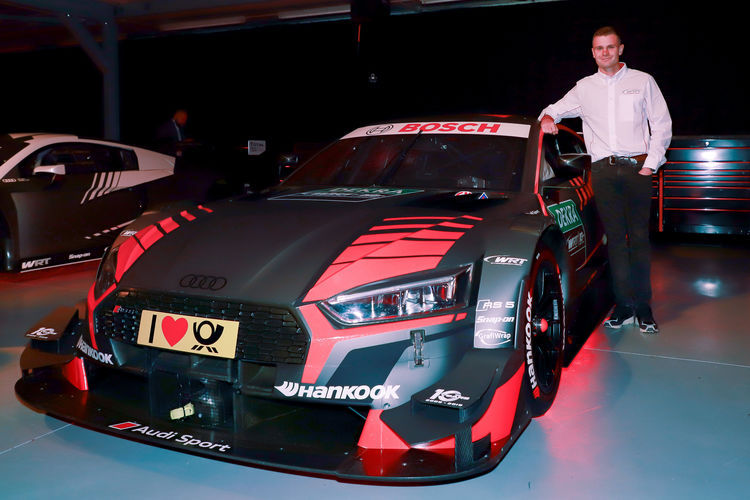 On the occasion of its tenth company anniversary celebration at the team’s base in Baudour, Belgium, WRT Team Audi Sport announced the first of its two drivers for the DTM. Vincent Vosse’s privateer team signed up-and-coming driver Jonathan Aberdein for the 2019 season. The 21-year-old South African began his career in karting and continued it in European single-seater racing. In 2017 and 2018, Aberdein took part in Audi’s Young Driver Test. “Jonathan is the perfect candidate to start our new program in the DTM with,” said Vincent Vosse, whose team has been active in various customer racing programs with Audi since 2010 with great success.