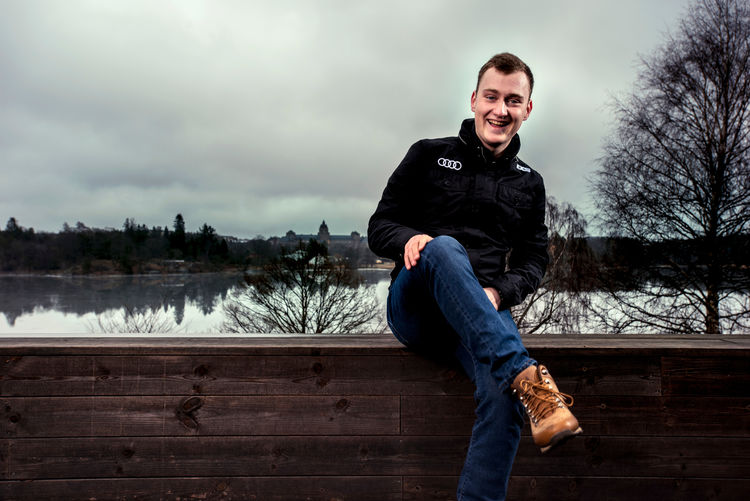 FIA World Rallycross champion Mattias Ekström and his team, EKS, are going to contest the 2017 season with three Audi S1 EKS RX quattro cars. Ekström, the Finn Toomas Heikkinen and new signing Reinis Nitišs from Latvia make up the first trio in the reigning team world champion’s driver lineup. “Together with Audi Sport we worked hard to enter three cars in the race and I’m very happy that it worked out,” says Ekström, whose squad is receiving factory support from AUDI AG starting in the 2017 season. “In Reinis, we have another strong driver. Although he’s only 21 years old, he has gathered a lot of experience in rallycross.” In 2013, Nitišs became European champion in the Super1600 class. A year later, at the age of 18 years and 181 days, he was the youngest driver to date to win a World RX round in the Supercar class and finished the championship in third place overall. “Switching to the world champion’s team is the dream of any racer,” says Nitišs. “It’s a unique opportunity and I’m exceptionally happy that Audi and EKS are placing their trust in me.” In the 560-hp Audi S1 EKS RX quattro, Nitišs will be competing in all twelve World RX rounds this year and battling for points in the drivers’ classification.