​Victory and podiums finishes in Sydney 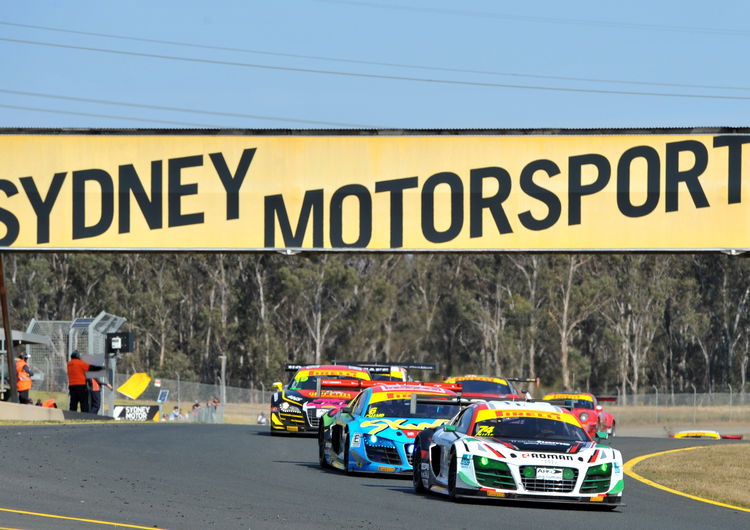 At the fourth round of the Australian GT Championship, Christopher Mies and Ryan Millier produced the best performance in an Audi R8 LMS ultra. At the Sydney Motorsport Park, the duo fielded by Audi customer team Jamec PEM Racing headed an Audi one-two finish. Second was Audi driver Nathan Antunes (Skwirk/Beechwood), who was third in race two ahead of Mies/Millier. There was also an Audi victory in the Trophy classification to celebrate: in race two, Mark Griffith won from his stablemates Greg Taylor/Barton Mawer. In the first race, Taylor/Mawer made the podium in third place.