United Autosports in 2016 again with Audi in GT Cup 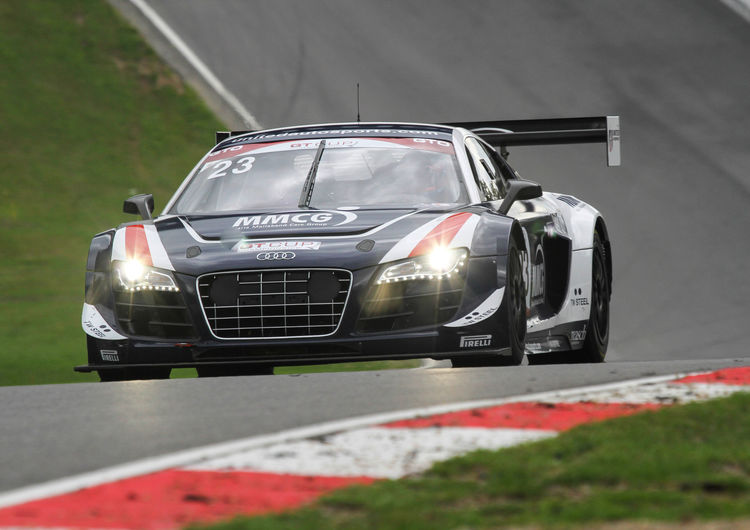 Audi Sport customer racing team United Autosports adds to its GT3 program in 2016. The team will return with its Audi R8 LMS ultra to compete in four rounds of the GT Cup Championship in Great Britain. As was the case in 2015, Phil Burgan will again drive the Audi in the British series. United Autosports also plans to enter the official ACO Le Mans GT3 support race on June 18th with Burgan to be joined behind the wheel by Zak Brown.