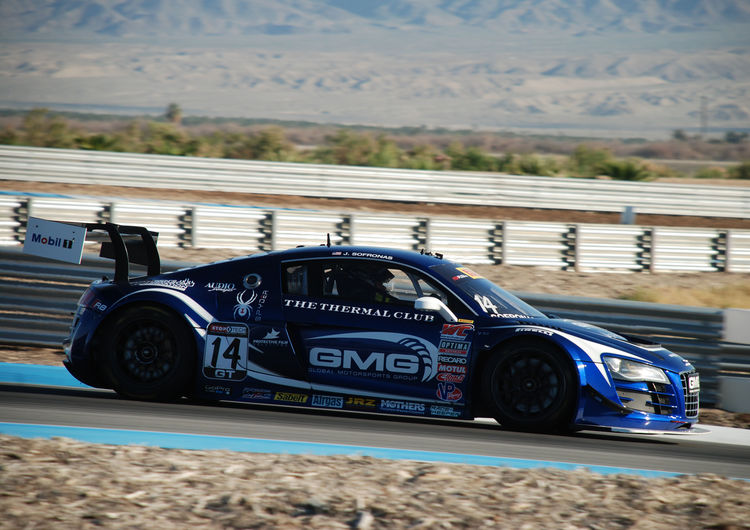 Audi R8 LMS ultra #14 (GMG Racing), James Sofronas
Audi Sport customer racing team GMG Racing celebrated another weekend of race wins during the final round of the ‘Thermal Triple Crown’ series at The Thermal Club in California. Drivers James Sofronas and Brent Holden, both driving Audi R8 LMS ultra cars, each won one of the two races. Sofronas led from pole position and won the first race of the weekend, ahead of his teammate Holden, who clinched pole position and victory on Sunday.
Facebook
Twitter
LinkedIn
WhatsApp
Back to top