Two Scandinavians at the Norisring 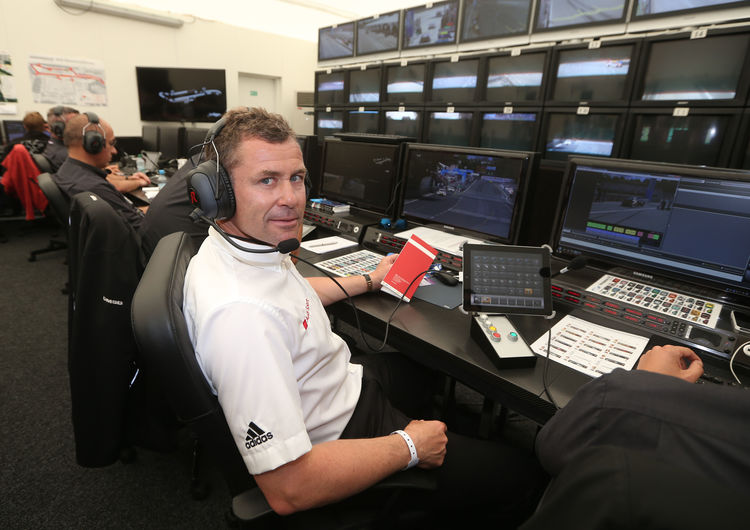 Tom Kristensen as ‘Consultant’ of the Race Control

Two race drivers from Scandinavia with ties to Audi – Tom Kristensen and Edward Sandström – assumed various responsibilities at the Norisring. Sandström took turns driving the Audi RS 5 race taxi and the Audi R8 LMS. The Swede was at the wheel of his original car that won the Nürburgring 24 Hours in May. Tom Kristensen supported the event at the Norisring as ‘race consultant’ to the stewards of the meeting. In addition, the Dane presented trophies at the podium ceremony of the FIA European Formula 3 Championship. The nine-time Le Mans winner ended his career last year. In November, he is going to return to the cockpit of a race car for the ‘Race of Champions’ in London.