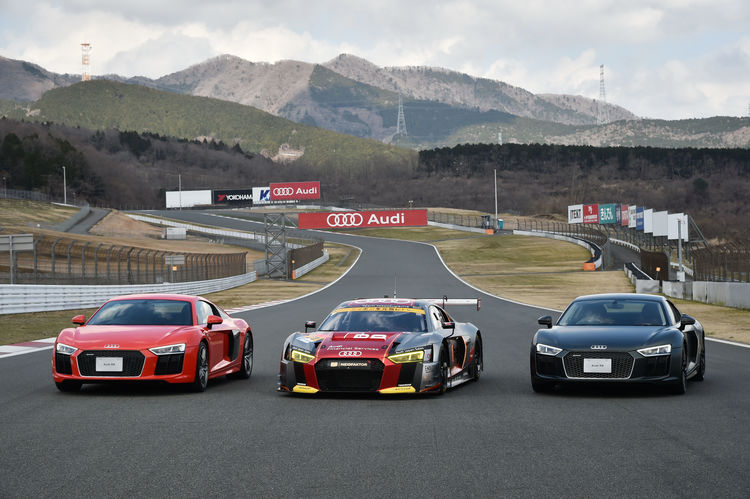 Audi is represented in the Japanese Super GT Championship with two new R8 LMS cars in the 2016 season. Audi Team Hitotsuyama relies on continuity with its drivers. The squad is now in its six consecutive year of running with the German automobile manufacturer and entrusts the Briton Richard Lyons and the Japanese Tomonobu Fujii with driving duties of its new race car. At the same time, in Audi Team Braille, Audi Sport customer racing is welcoming a new customer in the Super GT. One of the two race drivers is the Japanese Masanobu Kato. He is supported by the German Pierre Kaffer, who has been contesting GT3 races in the Audi R8 LMS for several years.