Skip to content
We are using cookies for a better user experience.
01/26/19
Neuburg a. d. Donau
Sports 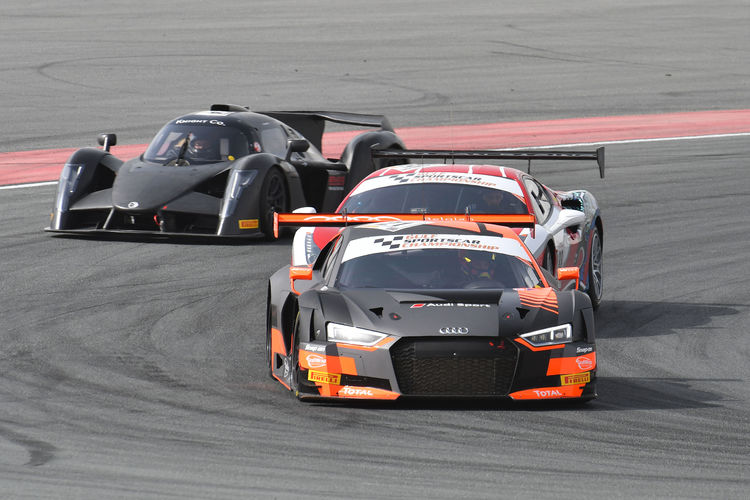 The Audi R8 LMS remained unbeaten in the third round of the Gulf Sportscar Championship at the Dubai Autodrome Circuit. Charles Weerts and the W Racing Team claimed the victories from pole position in each of the two 50-minute races. The 17-year-old Belgian, together with compatriot Mike den Tandt, had already won the opening round in November. Runner-up in both heats of this race weekend was the K&K Duck Racing Team. The Czech line-up of Daniel Skalicky and Petr Kacirek shared a first-generation Audi R8 LMS ultra.